Judgment in Jehoshaphat (Part 4 of 8)

One other thing we need to understand is that there are several types of God’s wrath.

The Judgment in Jehoshaphat is going to be the ultimate example of God’s Eschatological Wrath.

It is going to be a seven year period of unparalleled violence, misery and suffering from beginning to end — far worse than Noah’s Flood when the suffering ended rapidly as people drowned. God is going to pour out His unmitigated wrath over a period of seven years on those who have rejected His love, grace and mercy.

Because the Bible pictures such incredible horror, I am always astounded when people, including pastors, ask me, “Do you think we are in the Tribulation now?” I can guarantee you that once the Tribulation begins, no one will have to ask that question. 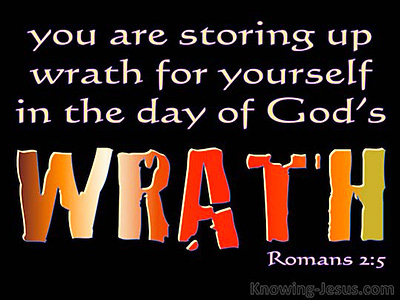 That simply is not true. Jesus referred to the second half as the “great tribulation” because He was speaking to a Jewish audience — and for them, the second half will be the time of their great travail — what Jeremiah referred to as “the time of Jacob’s trouble” (Jeremiah 30:7). Daniel called it “a time of distress such as has never occurred until that time…” (Daniel 12:1). 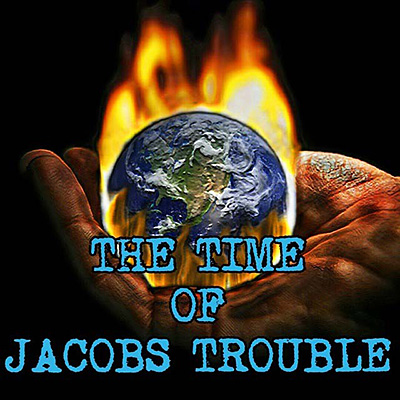 This period of peace will end when the Antichrist goes to Jerusalem in the middle of the Tribulation and declares himself to be God. The Jews will reject him and revolt. The Antichrist will be so enraged that he will spend the next three and a half years trying to annihilate the Jewish people.

He will do this because he will be possessed by Satan, and Satan is determined to annihilate the Jewish people. Keep in mind that Satan hates the Jews with a passion because:

In fact, Jesus Himself said He would not return to this earth until the Jewish people are willing to accept Him as their Messiah (Matthew 23:39).

In the fifth part of our study of Armageddon, we will attempt to discern when the Judgment of Jehoshaphat will most likely begin.