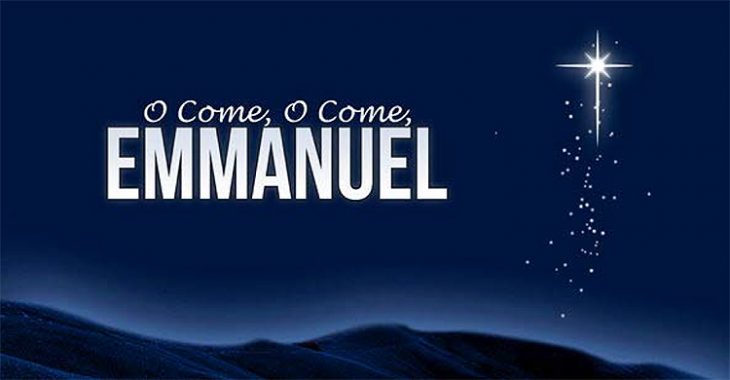 In Part 1, we looked at how those of us looking for our Blessed Hope and awaiting our transformation in the twinkling of an eye at the Rapture must accept the blessed assurance that the time of His coming has also been set before the foundation of the world and that it too will be right and perfect. But, there is yet another element of Jesus’ First Advent that is instructive to us, and that is the blessing that was bestowed on those who were eagerly looking for the return of the Messiah.

Scripture tells us that Jesus was first adored by a group of shepherds, a group of sages who likely hailed from pagan nations (Isaiah 60:6 and Psalm 72:10-11), and two old but faithful Jews.

The shepherds in the fields near Bethlehem would have been considered outcasts from polite society due to their menial task and would not have been highly educated. But as Jews they would have had some understanding of the promise of a Messiah. Following the angelic announcement they rushed to Bethlehem, eager to see the newborn Savior. Their initial fear changed to excitement and then to wonder and awe.

If you have come to know the Lord as your Savior, your fear should have given way to excitement. He is no longer your “Holy Terror” but your “Blessed Hope.” Your heart should be filled with eager anticipation of seeing Him. Your wonder and awe should inspire you to long to be with Him and to share your encounter with Him — just as the shepherds did regarding the Holy Child.

When Magi from the east arrived in Judea, they expected to meet a king. When they arrived in Jerusalem, they inquired about the “King of the Jews” so they could worship Him. But although the priests and scribes knew the Messiah would be born in Bethlehem, they did not even bother venturing the five miles to go and see Him for themselves. 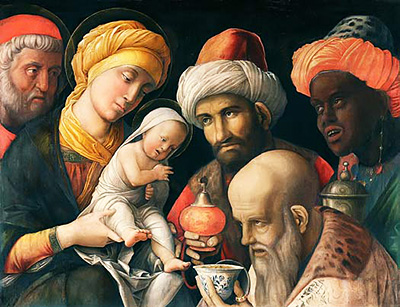 If you are a Gentile believer, you can give thanks that the Lord has grafted you into His family as a co-heir with Jesus. You can study the Hebrew texts and prophecies that point to the Messiah just as the Magi did. And no matter how humble your circumstances or giftedness, you can follow the Magi by worshiping Him and giving Him your very best.

Luke tells us that outside Jesus’ family only two people in Judea were anticipating His arrival. Simeon is described as a righteous and devout man who was “looking for the consolation of Israel” — a Messianic term (Isaiah 12:1, 40:1-3, and 49:13). Most importantly, the Holy Spirit was upon him and had revealed to him that he would see the Messiah during his lifetime. Is it any wonder that he was at the Temple waiting for the fulfillment of that promise?

Another saint was at the Temple that day — an aged prophetess named Anna. She worshipped the Lord day and night with fasting and prayer. She too was given insight to recognize that the baby Jesus was the promised Messiah when His parents brought Him to the Temple to dedicate Him to God. 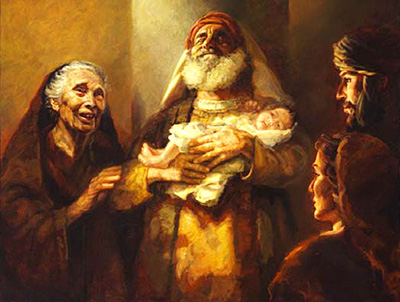 Anna and Simeon rejoicing over the arrival of the Messiah when His parents took Him to the Temple to dedicate Him to God.

Both of those faithful souls were blessed to see the Messiah, and they praised God for the privilege. Anna was so exuberant in her joy that she shared the good news with others who were looking for the redemption of Jerusalem (Luke 2:38).

Tellingly, those others might have been looking forward to deliverance from the trials and tribulations of life under Roman rule, but only Simeon and Anna were living with spiritual expectation — aligning their lives to witness the Messiah’s arrival. They knew the ancient prophecies of Scripture, so they were looking forward. The blessing of recognizing the fulfillment of the Holy Spirit’s promise led them to burst forth in praise to God.

Are you aware of the promises in Scripture that point to Jesus’ soon return? Do you trust that the timing of His return will be perfect — determined not according to the whim of man but by the will of the Father? And, are you eagerly awaiting His arrival?

I believe that the Holy Spirit will reveal to many whose hearts are fully devoted to Him — like Simeon and Anna — that they will not see death before they have witnessed Jesus Christ coming in glory. As we follow Mary’s example and ponder all the events surrounding Jesus’ birth, let’s also determine to apply the lessons of His incarnation to our anticipation of His return.

As wise men and women, we can study the ancient texts to discern the prophetic promises of God. Let’s determine not to become impatient with God but trust in His perfect timing. And, under the inspiration of the Holy Spirit, let’s purpose to live expectantly — “looking for the blessed hope and the appearing of the glory of our great God and Savior, Christ Jesus” (Titus 2:13).

The promises of God are absolute. The timing of the Rapture and Jesus’ Second Coming will be perfect, reflecting the righteous will of the Father. If you know His promises and are eagerly awaiting Him, you will be blessed with joy indescribable. Soon and very soon He will return — and we will dwell with Him forevermore.