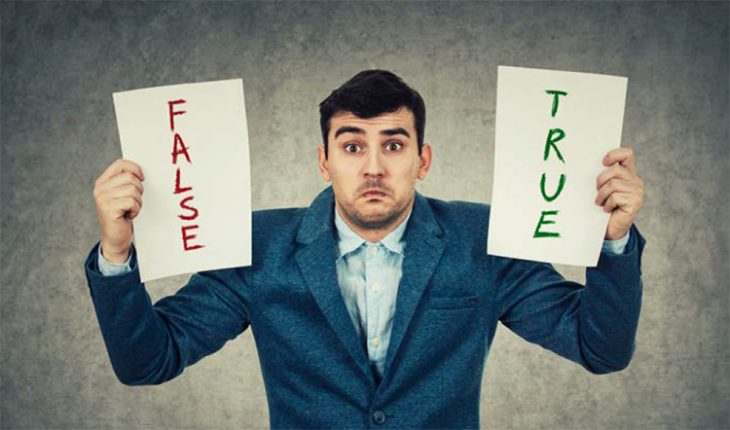 The Development of The Pre-Trib Viewpoint

The Pre-Trib Rapture concept is not a “Johnny-come-lately idea.” The concept began to gain momentum in the aftermath of the Reformation, when people got copies of the Bible in their own languages and started once again interpreting the Bible literally. This resulted in the revival of Historical Premillennialism, together with the concept of a Pre-Trib Rapture.

For example, the Puritan leader, Increase Mather (1639-1723), attempted to prove in his writings “that the saints would be caught up into the air beforehand, thereby escaping the final conflagration.”14 Likewise, Peter Jurieu, in his book, Approaching Deliverance of the Church (1687) taught that Christ will come in the air to rapture the Saints and return to Heaven before the battle of Armageddon.15

In the 1740s, a Baptist pastor in England named Morgan Edwards began to espouse a Rapture 3½ years before the beginning of the Millennium. Although his concept was really a mid-Trib Rapture, it clearly shows that there were people at that time who taught a Rapture separate and apart from the Second Coming.16

Recent historical research revealed in a book titled Dispensationalism Before Darby (2015) proves beyond doubt that the idea of a Pre-Trib Rapture had been around a long time before John Darby systematized it and began to popularize it in the early 1800s.17 The book’s author, Dr. William Watson (died in 2020), was a professor of History at Colorado Christian University. He used more than 350 primary sources from the 17th and 18th Centuries in compiling his new book.

He pointed out that most of the sources that he quotes in the book have not been previously cited in the debate about the origin of the Pre-Trib Rapture — “most likely because they have not been read for centuries.”18 Concerning the concept of a Pre-Tribulation Rapture, he concluded that “very little of what John Nelson Darby taught in the mid-nineteenth century was new.”19

His research clearly shows that by the end of the 17th Century, the idea of a Rapture that is separate and apart from the Second Coming had become a commonplace concept. He named seven authors who held a “pre-conflagration” view of a rapture that would take the saints out of the world before it was consumed by fire. He identified six other authors who were “clearly Pre-Trib.” And he named four who were not Pre-Trib but who refer in their writings to the existence of others who were.20 He noted that the use of the word, Rapture, was also widespread, with some even referring to those who would be “left behind.”

This interpretation of a Rapture, separate and apart from the Second Coming, continued to be espoused by Bible prophecy experts throughout the 18th Century. Their timing of the Rapture varied, but by the end of the 18th century, “more than a generation before Darby, belief in a Rapture of the Church before the great tribulation was commonplace in Britain.”21 In fact, Dr. Watson demonstrated that “the belief was held not only by Baptists… but also by leading Anglicans…22 and even by Scottish Presbyterians…”23

Without all of Dr. Watson’s detailed evidence, secular historian Dr. Paul Boyer had already come to this conclusion in his book, When Time Shall Be No More; Prophecy Belief in Modern American Culture, which was published by Harvard University Press, in 1994. He wrote:24

In a sense, Darby’s system contained nothing new. His focus on the future fulfillment of prophecy followed the eschatology of the early Christians. Premillennialism had been an option for Protestant evangelicals since Joseph Mede’s day (1586-1639), while rudimentary forms of “Dispensationalism” go back at least as far as Joachim of Fiore (1135-1202).

Even Rapture doctrine ….can be found in the writings of early interpreters, including Increase Mather (1639-1723). But Darby wove these diverse strands into a tight and cohesive system that he buttressed at every point by copious biblical proof texts, then tirelessly promoted through his writings and preaching tours.

The point is that the concept of a Pre-Trib Rapture did not simply drop from the sky into John Darby’s lap in the 1830s. It was a concept that had been held by some of the early Church Fathers, and following the Reformation, it slowly developed over several hundred years in the writings of Bible prophecy scholars from a variety of Christian traditions.

The Pre-Trib Rapture doctrine quickly spread around the world through publications like William Blackstone’s Jesus is Coming (1878), The Scofield Study Bible (1909), Hal Lindsey’s book The Late Great Planet Earth (1970) and Tim LaHaye’s Left Behind series of books (16 volumes from 1995 to 2007).

Actually, the historic development of the Pre-Tribulation Rapture doctrine is irrelevant. The only thing that is important is whether or not the doctrine is scriptural. Is it based on the Scriptures? The answer is “Yes!”

14) Michael J. Svigel, “The Rapture of the Church: A Doctrine of the Early Church or a Recent Development of the Dispensational Movement?” http://web.oru.edu/current_students/class_ pages/grtheo/mmankins/DrHebert/M.A.%20Thesis/MA(Th)%20Thesis.CH-3gReview WritingsPost-Nicene%20Church%20to%201750.pdf, page 5.