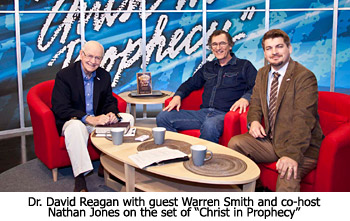 The following is a summary of the outreach activities Lamb & Lion Ministries accomplish by the Lord’s hand in 2012. We pray that God will continue in 2013 to give us many opportunities to share the Good News and the message of Jesus’ soon return up until the Rapture.