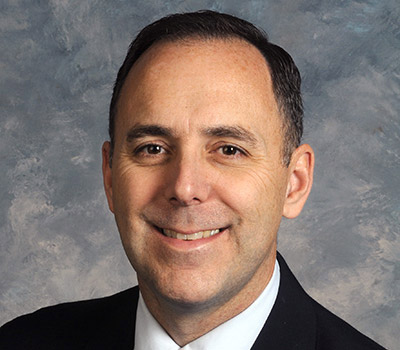 Tim Moore serves as Assistant Evangelist and ministry Trustee. A native Kentuckian who lives in Elizabethtown, Kentucky, he and his wife, Amy, have 4 children.

Tim entered the Air Force at age 17 and graduated from the United States Air Force Academy four years later. He completed pilot training and immediately served as an Instructor Pilot on the T-37 and then the C-130. While on active duty, he completed his Masters Degree at the University of Arkansas. In 1998, Tim returned home to Kentucky and transitioned into the Kentucky Air National Guard. Over the next 10 years, he deployed repeatedly, including tours in and supporting Iraq and Afghanistan. During this time, he was named an Outstanding Graduate of the Air War College based on his paper about Israel’s “Operation Moked” — the air campaign in the 1967 war. He was recently promoted to the rank of Colonel and still serves in the Air Force Reserve as an Air Force Academy Admissions Regional Director.

He continues to fly, working as an Instructor Pilot for UPS. Since 2007, Tim has also served in the Kentucky legislature as a State Representative. He has been an outspoken voice for godly principles in championing life, traditional marriage and government that is limited to its appropriate sphere.

Tim serves in several local charities and on the Foundation Board of The Southern Baptist Theological Seminary in Louisville. He has taken seminary classes through Liberty University and has been an ordained deacon and Bible study teacher for years in Sunday Schools, home groups, and deployed “tent city” locations. He is also an ordained minister and evangelist. Overriding all else, he also has a passion for the Lord’s soon return.

In 2013, Tim responded to Dr. Reagan’s invitation and accepted an evangelist role with Lamb & Lion Ministries. He is able to travel anywhere to share the message that Jesus Christ is coming soon.