The Lord’s Promise to Return 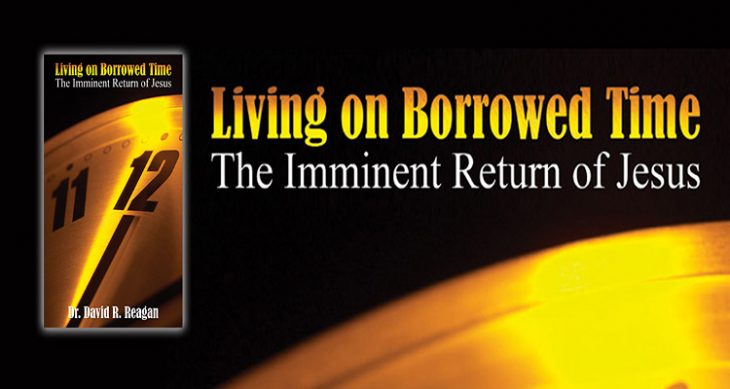 The promise to one day return to this earth to reign in glory and majesty was made by Jesus many times during His brief ministry of a little over three years. A good example can be found in Matthew 16:27 where Jesus is recorded as having said, “For the Son of Man is going to come in the glory of His Father with His angels; and will then recompense every man according to his deeds.” Psalm 2:6-8 says that when Jesus returns, He will reign from Mount Zion over all the nations of the world.

The world scoffs at the idea of Jesus’ return. To them, the whole concept is utterly absurd. Some professing Christians take the startling position that His promise to return was fulfilled in 70 AD, when God’s wrath was poured out on Jerusalem and the Jews through the Romans. The vast majority of Christendom takes the position that Jesus will never return to this earth to reign. To them, the so-called “Second Coming” will simply be an appearance of Jesus in the sky to call believers off the earth, returning with them to Heaven.

So, what about it?

It is my thesis that both the biblical prophets and Jesus made a very definite promise that He would return to reign over all the world, and that the Bible gives us precise signs to watch for that will identify the season of His return. Further, I contend that the signs are all around us today, pointing to the fact that Jesus is at the very gates of Heaven, waiting for His Father’s command to return. In short, the theme of the ministry I serve is the proclamation that we are living on borrowed time.

And the crucial question for you is: Are you ready for Jesus to break from the heavens?

Would you like to go in-depth into a study of the signs of the end times? Then check out Dr. David Reagan’s comprehensive book, Living on Borrowed Time: The Imminent Return of Jesus! 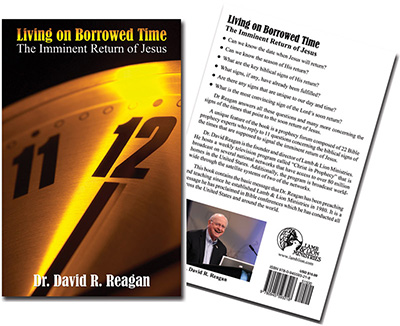 Jesus   Return of Christ   Signs of the End Times