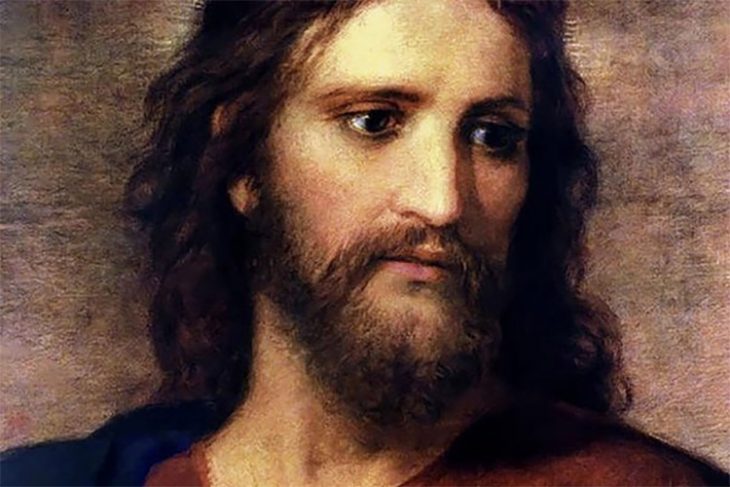 The Evidence of Radically Transformed Lives

We continued this series into whether Jesus was truly deity or not by exploring the prolific biblical evidence which proves that Jesus is God in the flesh. Now we’ll conclude by exploring the evidence of radically transformed lives.

That brings us to a very real problem, and the problem is this: All of the biblical evidence that I have just presented to you carries little or no weight at all with non-believers because they do not accept the Bible as the Word of God. And so, there is one more form of evidence that I think needs to be mentioned. This is the evidence for the non-believer.

I have in mind the millions of lives that have been radically transformed over the past 2,000 years as a result of people placing their faith in Jesus as their Lord and Savior. I know of many people whom God took hold of and completely turned them around 180 degrees as soon as they met the living Jesus who is God in the flesh. These people are the examples we need to refer to.

Millions of lives have been radically transformed over the past 2,000 years as a result of people placing their faith in #Jesus as their Lord and Savior. Click To Tweet

When I think of examples of people radically transformed by Jesus, the very first one who pops into my mind is John Newton. Newton was born in London. At the age of 19, he was shanghaied, stolen into indentureship on a ship where he became involved in the horrific but very lucrative slave trade, delivering Africans to England.

In 1748, while Newton was serving as the captain of a slave ship, he encountered a very violent storm. He remembered what his mother had always told him, that the God of the Bible loves to show mercy even to those who are beyond redemption. She had taught him that over and over, and he remembered it. And so, in the midst of that storm, Newton dropped to his knees on the deck of that ship and he prayed he would survive that storm. And he did; his ship was saved!

Over the next few years, as Newton grew closer to God, he gave up the slave trade. He accepted Jesus as His Lord and Savior. He then became the pastor of a small English church. He became active in the movement to abolish slavery. And, he began to write many hymns. One of those is considered to be the greatest hymn in the history of the Christian church — “Amazing Grace.” What a great statement: “Amazing grace, how sweet the sound that saved a wretch like me, I once was lost but now I’m found, was blind but now I see.”

The second person that comes to mind was my very dear, personal friend. Jack Hollingsworth went home to be with the Lord in November of 2017. Many people who attended our ministry’s conferences in the past encountered Jack as our featured singer. We always called him “Jumping Jack” because he was so full of the Holy Spirit that he couldn’t stand still while he sang. He hopped around all over the place, kicking his feet in the air. I’m sure he’s doing that in Heaven right now, dancing before the Lord and singing.

Jack lived on the streets in an alcoholic haze for 20 years as a homeless person. He tried to commit suicide two times. Once he jumped off the Mississippi River bridge and missed the water, but it had been raining a long time and so he landed in soft mud and actually survived the fall. He broke a lot of bones, but he survived.

The second time Jack tried to commit suicide he went to the drugstore and bought a quart of rubbing alcohol and drank the whole thing. Then he crawled underneath a truck that night to die. When Jack woke up the next morning, he was surprised he was still alive. He was so sick he wished he were dead, mind you. Well, after Jack had crawled out from under that truck he looked up and realized it was a Salvation Army truck. In looking back at that moment, Jack believed God was determined that he was not going to die.

In 1988, Jack wandered into a detox center in Lexington, Kentucky. There he met a very tough little lady who was only like 4 foot 9 inches tall — a little short, tough lady. Her name was Sally. He tried to con her, but she had heard every one of the cons, and she saw right through it. She told Jack that he needed Jesus, but he just laughed at the idea. That prompted Sally to get in his face as only Sally could, and she put her finger right in his face and she said to him, “I say to you in the name of Jesus that you will never ever be able to get drunk again.” He looked back at her and replied, “Lady, I’m a professional drunk. You’re nuts!” Then he walked out. A week later, Jack returned, and he revealed, “I’ve been drinking non-stop for a week and I can’t get high. I just can’t get high! Tell me more about this guy Jesus.” And so, she did.

There Jack received Jesus as his Lord and Savior. He was instantly healed of his guilt. Jack and Sally a year later actually got married. Then they formed a ministry called Acts 29 Ministries. There are only 28 chapters in the book of Acts, so the name meant that they were going on with the twenty-ninth chapter in order to keep proclaiming the Word. For the next 20 years, they traveled on the road teaching, preaching, and singing. In fact, Jack became the featured singer on our television program “Christ in Prophecy”. Jack always relished telling people about his miraculous transformation. He would always say, “Jesus took this hopeless, helpless, wasted street bum and made a singing evangelist out of him.”