Jewish Preparations for the Messiah (Part 4 of 5) 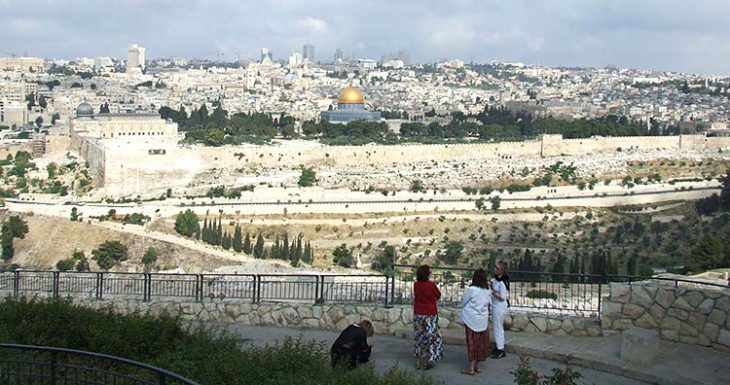 The revival of the ancient Jewish Sanhedrin Council is another very important sign of Jewish preparations for the appearance of the Messiah.12

In New Testament times, the Great Sanhedrin was a council made up of 70 Jewish sages plus a presiding president who was usually the High Priest. The group served as the Supreme Court of Israel regarding matters of Jewish religious and ceremonial laws.13 It was the court that condemned Jesus to death as a blasphemer.

The Sanhedrin lost its power to carry out the death penalty under Roman rule, which is the reason it had to refer Jesus to the Roman governor, Pilate, in order to secure His execution.

After the destruction of the Second Temple in 70 AD, the Sanhedrin moved around the Galilee area of northern Israel for many years from town to town until 240 AD, when it finally settled in Tiberias, a city located on the west shore of the Sea of Galilee.14 It was in Tiberias that the group made its final binding decision in 358 AD when it adopted the Hebrew calendar.15

During the years between 1538 and 1949, there were five major attempts to re-establish the Sanhedrin, but none of them were successful. But in October of 2004, a group of rabbis meeting in Tiberias succeeded in reconvening the Sanhedrin and have kept it going since that time, conducting their meetings in Jerusalem.16

These modern day Orthodox shakers and movers in Israel believe it is necessary to have a Sanhedrin in order to authenticate the Messiah when He comes. But it is significant that their first order of business was to launch a research project to determine the exact location of the First and Second Temples. This is a top priority with them because they believe the Third Temple must be built on the same location.17

The “nascent” Sanhedrin (as it is usually called) has not yet been recognized by the Israeli government. But it does appear to have quasi-recognition from the secular court system as a rabbinical court.18

I think it should be mentioned that several political organizations have been formed in recent years whose sole purpose is to lobby for the Israeli government to take action toward claiming sovereignty over the Temple Mount. This action is seen as a necessary prelude to any effort to build a Third Temple.

The problem of the control of the Temple Mount was created in 1967, when the Jews conquered the Old City of Jerusalem in the Six Day War. Instead of asserting sovereignty, as they did with the rest of the Old City, the Israel Defense Minister, Moshe Dayan, who was a secular Jew, decided arbitrarily to turn control of the Temple Mount back to the Muslims, hoping this would demonstrate the desire of Israel for peace. Instead, it signaled to the Muslims that the Jews were weak in their resolution to control the ancient capital. Since that time, the Muslims have denied Jews equal rights on the Temple Mount. 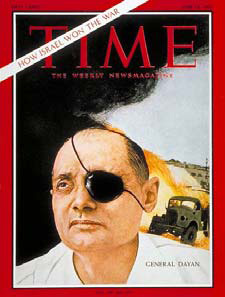 One of the political organizations formed to fight Muslim discrimination on the Temple Mount, and hopefully bring about Jewish sovereignty over the Mount, is called The Temple Mount Heritage Foundation.19 It was founded by a broad spectrum of Israelis whose goal is “to end the unconscionable discrimination against Jews on the Temple Mount.” The foundation’s hope is to reclaim for Jews the basic civil rights of free access, free worship and free congregation on the Mount.

A similar organization with a high profile is The Shalom Jerusalem Foundation that was founded by Rabbi Yehuda Glick in 2019.20 It has the same goals as the Temple Mount Heritage Foundation, but Rabbi Glick has managed to gain greater attention due to his confrontational methods.

In the fifth and last part of this series, we’ll conclude with an observation about just how ready the Temple is to being constructed.

12) The website address of the revived Sanhedrin is http://www.thesanhedrin.org.

13) GotQuestions, “What was the Sanhedrin?” www.gotquestions.org/Sanhedrin.html.

19) The website address of The Temple Mount Heritage Foundation is http://www.fundisrael.org/haliba.

20) The website of The Shalom Jerusalem Foundation is www.shalomjerusalem.org.