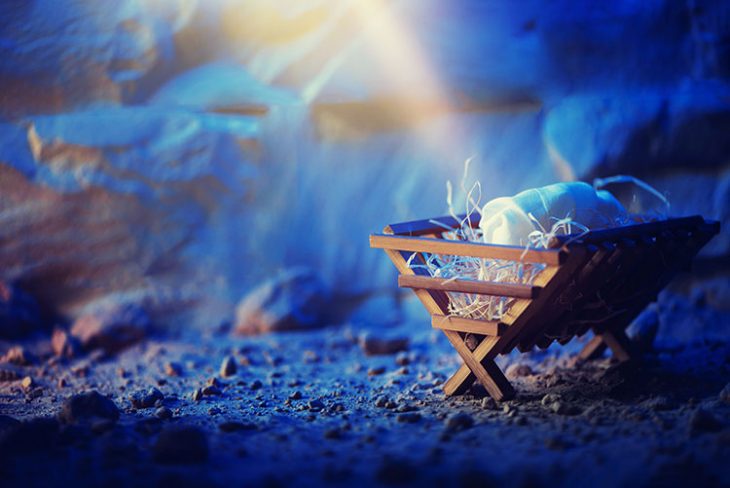 What are the unfulfilled promises of Christmas?

Tim Moore: A tremendous prophecy was offered to Mary upon the announcement that she would give birth to the long-awaited Messiah. The telling of this prophecy can be found in Luke chapter one.

The angel Gabriel came to Mary who at the time was living in a little village in Galilee called Nazareth. She was a virgin, engaged to a man whose name was Joseph. Both were descendants of King David.

What exactly did Gabriel prophesy to Mary, how does that play out in terms of the prophetic importance of Jesus’ birth, and which of these prophecies still await fulfillment?

Nathan Jones: In reading Luke 1:31-33, we’ll discover seven prophecies — four fulfilled in the life of Christ and three future prophecies that have yet to be fulfilled. The angel Gabriel proclaimed:

“And behold, you will conceive in your womb and bring forth a Son, and shall call His name Jesus. He will be great, and will be called the Son of the Highest; and the Lord God will give Him the throne of His father David. And He will reign over the house of Jacob forever, and of His kingdom there will be no end.”

Of the four fulfilled prophecies, one, Mary would conceive, which she did, despite never having been with a man. Two, Mary would give birth to a son, which she did. Three, the Son would be great, and after all, Jesus changed the world. And four, the child would be called the Son of the Highest, meaning the Son of God, and that’s what the people called Him. So, four of the seven prophecies have been fulfilled.

But, there remain three prophecies that have not yet been fulfilled?

Six, Gabriel also said that the child would reign over the house of Jacob forever. Many Jews in Christ’s day and age rejected Him and, tragically, there still are many Jews since then who continue to reject Jesus. The house of Jacob is currently not being reigned over by the Messiah… yet.

The seventh prophecy states that the child’s kingdom will have no end. As the prophet Daniel saw in Nebuchadnezzar’s dream, there would be a metaphorical stone cut not from human hands that would inevitably destroy human government and then grow to fill the earth. The Kingdom of God is coming with the ultimate fulfillment that it will fill the Earth. As Jesus reigns over first His Millennial and then Eternal kingdoms, His kingdom truly will have no end.

Nathan Jones: Right, Christ is certainly in part reigning through the Church over the world, but not physically ruling it from His Davidic throne in Jerusalem. All throughout the Bible, prophecies are made that for Jesus Christ to fulfill these Christmas prophecies He has to actually be physically ruling and reigning over the earth. Christ has to return to end failed, flawed, human government and set up His Millennial Kingdom in Jerusalem, which will at first last a thousand years, but then on into eternity. That part of Gabriel’s prophecy clearly hasn’t come yet, but it provides the Christmas hope His children need as we longingly wait for our Savior’s return.

Tim Moore: And so, as you reflect on the very first Christmas — the first advent of Christ — marvel at how Christmas also points us to the future rule and reign of our King Jesus.