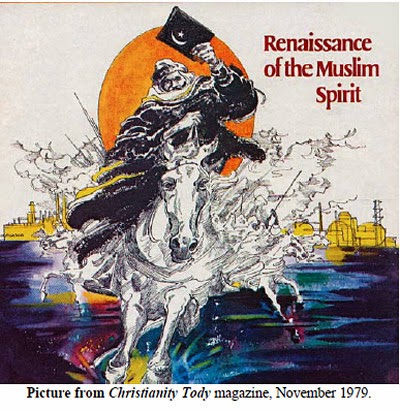 As we finish up my series on what ISIS is about, I’ll make some present-day conclusions and points on how we can remain positive during these dark days. 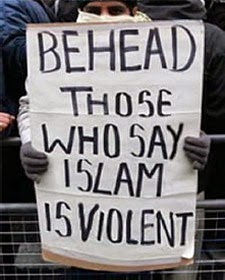 That’s why President Obama’s comment at the recent prayer breakfast was so outlandish. He said:

Lest we get on our high horse and think this is unique [ISIS barbarity] to some other place, remember that during the Crusades and the Inquisition, people committed terrible deeds in the name of Christ.

That ridiculous statement ignores the fact that the Quran commands conquest, war, terror and murder, whereas the New Testament commands Christians to love their enemies and pray for them.

We live in perilous times, but we need not despair for the Bible clearly proclaims that “We will win in the end!” And that will occur when Jesus returns in majesty, power and glory to reign from Mount Zion in Jerusalem.

In the meantime, as we await the Lord’s return, don’t allow anyone to try to deceive you into thinking that:

These are lies I hear daily, and they are straight from the pit of Hell.

As you look to the future, keep your eyes on Jesus, stay in His Word and trust in His promises. He will be there with you, constantly encouraging you and sustaining you.

And when you get up each morning, look to the sky, and cry out in your heart, “MARANATHA, MARANATHA, Come quickly, Lord Jesus!”

2) Ian Hanchett, “Harf: ‘We can’t kill our way’ out of war against ISIS,” www.breitbart.com.