The Presidential History of US-Israel Relations (Part 4 of 5) 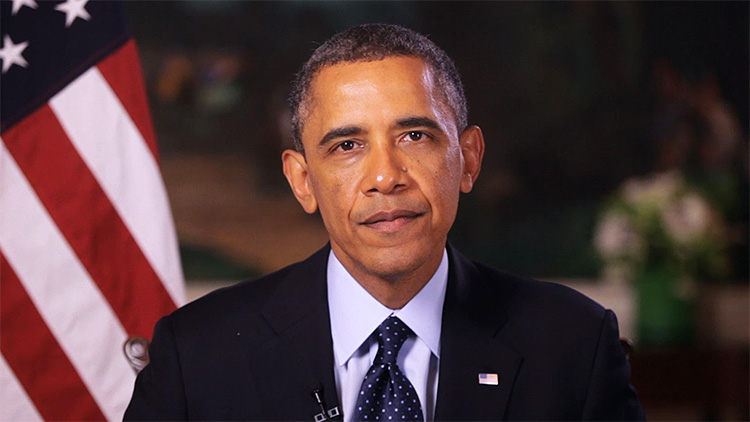 Obama’s very first television interview was granted shortly after his inauguration to the Muslim network, Al Arabiya. He followed this up by dashing off to Egypt in June of 2009 to Cairo to give his famous apology speech to the Muslim nations of the Middle East, in which he talked about the tremendous Muslim contributions to the development of the United States of America. Nobody could figure out what he was talking about! In that speech, Obama started developing one of his major lines of thought concerning Israel, a horrible concept that he emphasized over and over — the experience of the Jews in the Holocaust is the moral equivalent of what the Palestinians are experiencing under Israeli occupation.

A month later, in July 2009, Obama announced that the time had come for daylight between the United States and Israel.

Obama demanded Israel’s immediate withdrawal from Jewish settlements. And when Netanyahu said no, the President suddenly stood up and said, “It’s time for me to eat dinner with my family.” He turned around and walked right out of the room and went upstairs, leaving the Prime Minister of Israel and all of his people sitting there without any food or any drink. Obama just walked out on them!

In May of 2011, President Obama went on national TV to demand that Israel return to the suicidal borders that existed before the Six Day War in 1967. If Israel were to do that, it would mean that in the northern part of Israel, Israel would only be nine miles wide. Ridiculous!

In March of 2014, the spokesperson for the State Department, Jen Psaki, announced that the Obama Administration no longer considered it necessary for the Palestinians to recognize the existence of the State of Israel. In other words, our new position with Israel was this: Israel must allow the creation of a Palestinian State, but the Palestinians didn’t have to recognize Israel as a nation or their right to exist. The situation was insane, but that was the new U.S. policy made in March of 2014.

Throughout his administration, Obama continued to condemn Israel’s settlements as being illegitimate, and he has continued to provide the Palestinian Authority with over $600 million in aid each year. But then, what more could the world expect from a President who proclaimed to the United Nations in a speech delivered in September of 2012, “The future must not belong to those who slander the prophet of Islam.” 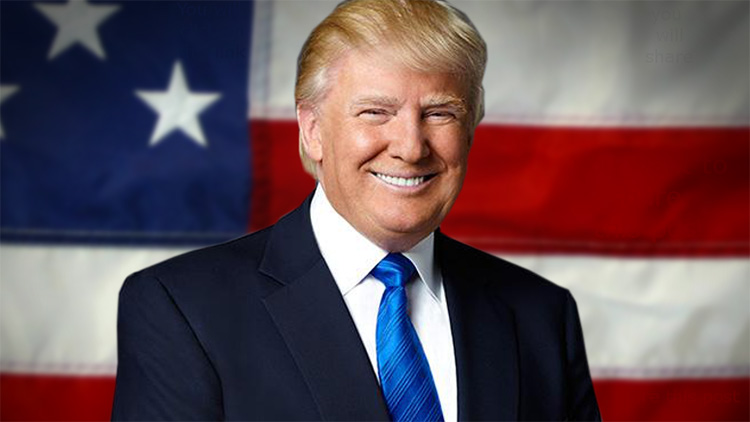 Republican President Donald Trump has exhibited a very positive attitude toward Israel. He has appointed an outstanding US Ambassador, and he has promised to move the U.S. embassy from Tel Aviv to Jerusalem.

President Trump also declared that he is going to negotiate a settlement to the Israeli-Arab conflict. That particular promise deeply disturbs me, because the conflict is not capable of a political solution. The conflict is a spiritual one, and it will be settled only when the Lord Jesus Christ returns to reign on this earth.

I fear President Trump will end up like all the previous presidents who have ever tried to craft a political settlement in the Middle East. They find out very quickly that the Palestinians will not budge on anything, even the recognition of the State of Israel. That then always prompts each president to start putting pressure on Israel to give in to the demands of the Palestinians. And, when the Israelis refuse to do so, President Trump, like all our recent frustrated presidents, will most likely begin condemning the Israelis.

Putting the spiritual issues aside for a moment and considering only the political ones, what President Trump, together with the Europeans and the rest of the world, need to understand is three things.

First, a Palestinian state already exists. It is called Jordan. It was carved out of the territory of Palestine that was promised by the British to the Jews in the Balfour Declaration back in November 1917.

Second, when Israel declared its independence in 1948 with the authorization of the United Nations, the Palestinians could have created their second state the same day, again, as authorized by the United Nations. Instead, they chose to attack Israel.

Third, what the Arabs really want is not another Palestinian state, but the annihilation of the State of Israel. If the Arabs were to disarm, there would be immediate peace in the Middle East. If Israel were to disarm, Israel would cease to exist. And that, folks, is the bottom line.

If #Israel were to disarm, Israel would cease to exist. And that is the bottom line. Click To Tweet

In the fifth and last segment of our study of how the various U.S. administrations viewed and treated the nation of Israel, we’ll examine the hostility of the Obama Administration and make a dire prediction concerning the Trump Administration.