The Bibles of the Reformation (Part 1 of 4)

The first point that needs to be made clear is that the Bible used in the Western world for almost 1200 years prior to the King James Version was the Latin Vulgate (vulgate means the Latin that was commonly spoken).1 This translation was produced between 382 and 405 A.D. by Eusebius Hieronymus, better known as St. Jerome (c.347-420 A.D.).2 He worked from Greek texts to produce his New Testament translation. When translating the Old Testament he resorted to Hebrew texts and is generally regarded as the first to do so. All previous translations of the Old Testament had been based on the Septuagint, a Greek translation of the Hebrew Scriptures which was produced in the 3rd Century B.C.3 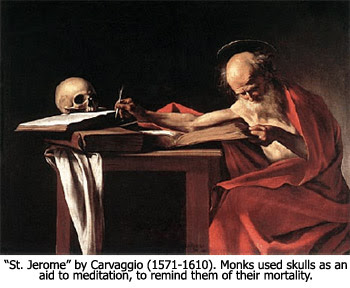 The story of English translations begins in the 14th Century with an Oxford professor and theologian by the name of John Wycliffe (c.1324-1384).4 He was a dissident Catholic who produced handwritten translations of the Scriptures in English, all of which were translated from the Latin Vulgate. Here is a sample of his translation in 1380 of John 3:16 — 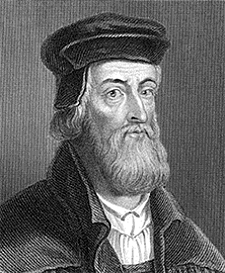 Wycliffe’s efforts to get the Scriptures into the language of the English-speaking peoples enraged the Vatican. The Church fought against the Bible being translated into vernacular languages for fear it would undermine unbiblical traditions like indulgences. The rage of the Vatican was so great, that 40 years after Wycliffe had died, the Pope ordered that his bones be dug-up, crushed, and scattered in a river.6 The opposition of the Church throughout this period was, in fact, so virulent that in 1517 seven people were ordered to be burned at the stake for teaching their children to say the Lord’s Prayer in English rather than in Latin.7

In the midst of all this struggle to get the Bible into the languages of the people, a profound event occurred that had to represent the perfect timing of God. A German printer and publisher, Johannes Gutenberg (c.1398-1468), invented a printing press with movable type.8 Significantly, the first thing he printed was a copy of the Latin Vulgate Bible. 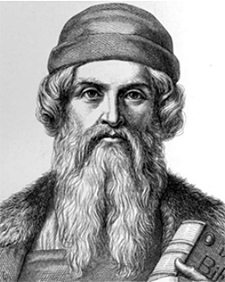 In the second segment on this series teaching on the Bibles of the Reformation, we’ll next look at the Bibles that led up to the popular King James Version.