The Bibles of the Reformation (Part 2 of 4)

The next key individual in the effort to produce an English Bible was a remarkable man named William Tyndale (c.1494-1536).9 In fact, he ultimately proved to be the most important person in the whole process, as we shall see. 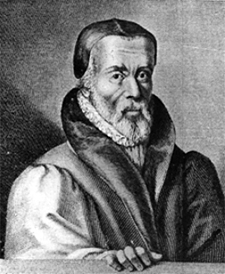 In 1535, Tyndale was betrayed by a friend and arrested in Brussels, Belgium, where he was imprisoned for a year before he was tried for heresy and then was strangled and burned at the stake. His last words were, “Lord! Open the King of England’s eyes.” Within four years his prayer was answered when the King ordered four translations of the Bible to be published in English, all of which were based on Tyndale’s work.10

During the year Tyndale was imprisoned, two of his disciples completed translating the Old Testament into English. They were Myles Coverdale (c.1488-1569) and John Rogers (c. 1505-1555). Although Tyndale had based his translation of the Pentateuch (the first five books of the Old Testament) on Hebrew texts, Coverdale and Rogers translated from Martin Luther’s German text (completed in 1534) and the Latin Vulgate. 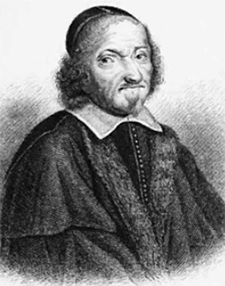 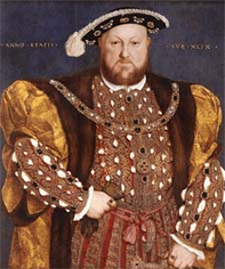 Four years later, in 1553, the eldest daughter of King Henry VIII ascended the throne, determined to restore England to Roman Catholicism. She was crowned Queen Mary I, and she immediately launched a severe religious persecution which ultimately resulted in almost 300 dissenters being burned at the stake, including John Rogers.14 “Bloody Mary’s” attack on the Reformers prompted a mass exodus to Europe. 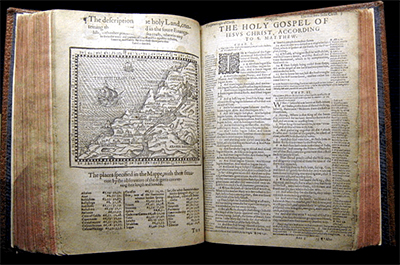 Many of those who fled Mary’s fury went to Geneva, Switzerland where John Calvin granted them asylum. There they began working on a new English translation. William Whittingham (c.1524-1579) headed up the effort and oversaw the work of a skilled team of translators and biblical scholars which included Myles Coverdale.

In 1560 they produced The Geneva Bible which became one of the most historically significant translations of the Bible into English.15 It served as the primary Bible of the Protestant Reformation Movement and was the Bible used by William Shakespeare, Oliver Cromwell, John Milton, John Knox, John Donne, and John Bunyan. It was the first Bible to be brought to America, being transported across the ocean on the Mayflower.

Because of all these features, The Geneva Bible has often been referred to as the first study Bible. It was enormously popular, and it quickly replaced all other Bibles. Its popularity continued for decades after the King James Version was released in 1611.

But The Geneva Bible was not popular among the rulers of England. Queen Mary had been succeeded by her sister, Elizabeth I, who returned England to the Protestant fold, but Elizabeth was a devout believer in the Divine Right of Kings, and the marginal notes of The Geneva Bible were strongly opposed to both monarchy and the institutional church. This led to the production in 1568 of a new authorized Bible called The Bishop’s Bible, which was a revision of The Great Bible of 1539. The Bishop’s Bible was never able to gain much acceptance among the people.16 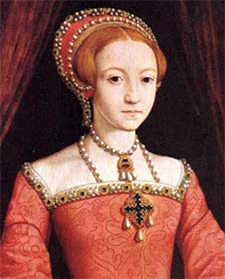 They used the inaccurate Latin Vulgate as their source text, and in 1582 they published what was called the Douay-Rheims Bible.17 The New Testament was published in 1582. The Old Testament was completed over 30 years later in 1610. This version contained notes that were very polemical in nature, designed to counter the claims of the Protestant Reformation.

In the third segment on this series teaching on the Bibles of the Reformation, we’ll look at the ascendancy the popular King James Version.