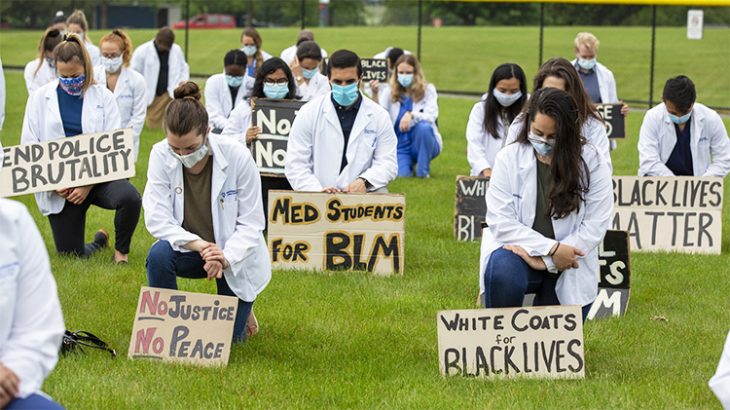 The police of this nation are what stands between responsible citizens and the barbarians. The idea of defunding the police or declaring open war on them is insanity.

Even worse is the slaughter of babies in the wombs of their mothers. Since the 1973 Supreme Court decision of Roe v Wade, which legalized the killing of babies in the womb, between 63 to 65 million abortions have occurred in our nation. Think about that number for a moment. Let it sink in. 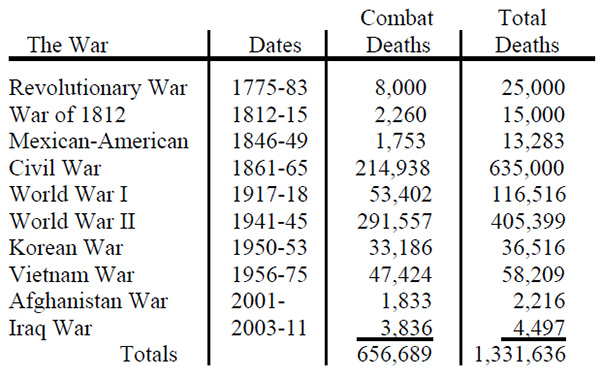 It should also be noted that the largest percentage of abortions in our nation each year (38%) result in the death of Black babies. Do Black lives really matter?

We are currently witnessing that revenge in the form of God’s abandonment wrath, as He is in the process of turning our nation over to depraved minds (Romans 1:28).

“I call heaven and earth to witness against you today, that I have set before you life and death, the blessing and the curse. So choose life in order that you may live, you and your descendants…” (Deuteronomy 30:19)