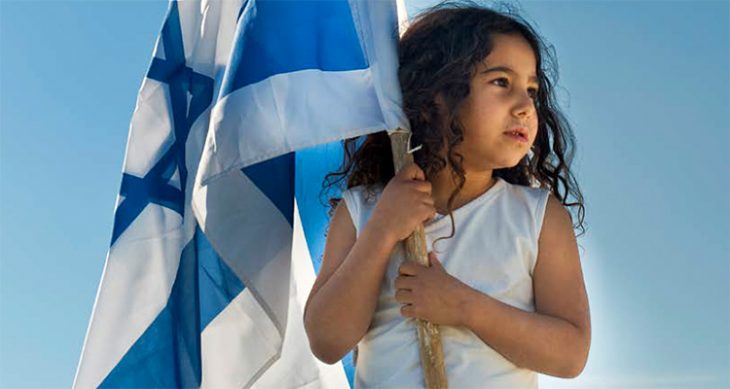 Those dates mark events that stand out in America’s consciousness — events so impactful that they are indelibly stamped on our collective memory.

What about May 14th, 1948? Or June 7th, 1967? Those dates are tied to events that occurred half a world away but reflect the resurrection of an ancient prophetic promise to the Jewish people. God promised that even as He disciplined His chosen people, He would protect and preserve them. He promised that He would regather them back from the four corners of the earth to the land He gave them and that He would reestablish them as one nation on the mountains of Israel.

All that happened within the past century.

Does your heart resonate with praise for God that He has allowed us to witness prophecies coming to pass within our lifetimes? Jesus told His disciples, “Blessed are your eyes, because they see; and your ears, because they hear. For truly I say to you that many prophets and righteous men desired to see what you see, and did not see it, and to hear what you hear, and did not hear it” (Matthew 13:16-17).

I wish to call your attention to what is arguably the most dramatic and exciting Sign of the Times pointing to Jesus’ soon return: the resurrected nation of Israel. As foreseen by Ezekiel, the dry bones made a great rattling sound as they gathered back together beginning at the turn of the 20th century. As muscle and flesh were added to the skeletal frames, they finally stood up and claimed their ancient homeland.

In the decades since that pivotal moment, Israel has come under siege on multiple occasions. Wars, terrorist attacks, and hate-fueled intifadas have come and gone. Political pressure has waxed and waned. Allies and friends have been fickle and unreliable. But the Zionist nation — built around God’s own Mount Zion — remains. It will continue to remain because God has promised that it would.

Dr. David Reagan once told of his account of meeting a man who stated that he wished he could have lived in biblical times. To quote Dave’s emphatic response: “You do! You do live in biblical times! Open your eyes and see!!”

The Israeli national anthem is titled Hatikva — The Hope. God has kept hope alive in Jewish hearts and the fulfillment of His ancient promises in the modern era.

I hope your eyes are opened to all God has been doing among the Jewish people. And, I hope that your ears will perk up, ready to hear the shout that our Bridegroom is coming!