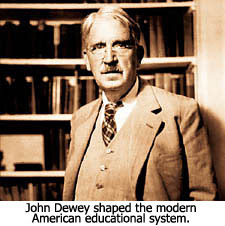 Who is John Dewey and how has he socialized the American educational system? 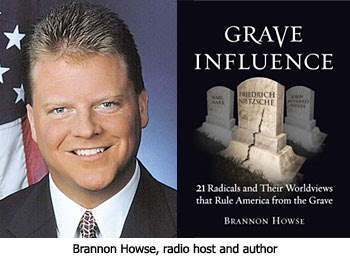 When did the great transformation in America happen? It largely and aggressively began in 1933 when John Dewey, the father of modern education, signed the Humanist Manifesto which started the social society in America.

Dewey went to Russia in 1920 to study the Karl Marx way of education and then came back to America to teach it at Columbia University. John Dewey was involved in helping start the American Communist Leftist Union, which is known today as the American Civil Liberties Union. When John Dewey brought the Frankfurt School to America in 1933, that’s when the speed towards Socialism really began to speed up.

The Frankfurt School were German intellectuals who had been in Germany and started in 1923 what we now call the Frankfurt School. They helped lay the academic and worldview foundation for the acceptance of Adolf Hitler. They taught Friedrich Nietzsche who declared, “God is dead, and not only is God dead but we can smell his rotting corpse.” What did he mean? We’ve killed the idea of God in the conscience of the people. 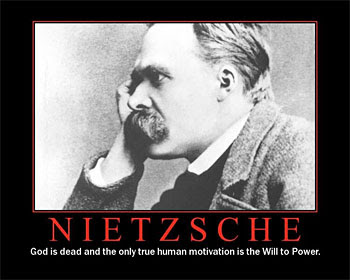 My friends, we have largely killed the idea of God in the conscience of a whole generation, and we are about to reap the consequences. I fear that our next holocaust beyond the murder of 53 million babies is going to be active euthanasia, particularly for the rationing of health care. I have asked my radio audience to send me stories of active euthanasia in this last week and I have been flooded with nurses and family members and hospice workers detailing active euthanasia.

It has been this generation that has been taught the ideas of Nietzsche, who is one of the most read authors on college campus today. “God is dead!” He taught that it doesn’t matter how you live. The highest calling in life is to serve the State. Nihilism means life has no meaning aside from serving the State, and when you can longer serve the State, you are not a productive human resource. You are just in the way, and the right to die is now becoming the duty to die.

Multiple generations now have been taught the life-boat scenario. It goes, there are five in the life boat but there are only provisions for four. Who the least valuable is must go over the side for the good of the group. And, my friends, educators, parents, professors who taught this to one generation after another are going to be the ones to find themselves being thrown over the life-boat. 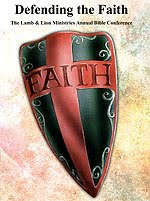