The Greatest Mystery of Bible Prophecy (Part 1 of 4) 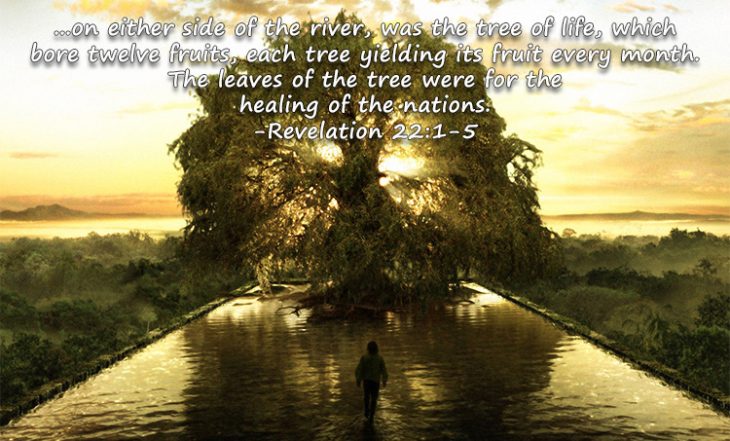 There are many mysteries in Bible prophecy. For example, when Revelation 17:5 mentions “Mystery Babylon” as the end times headquarters of the Antichrist, is it referring to the site of ancient Babylon or to modern day Rome? And what about 2 Thessalonians 2:8-12? Does this passage mean that those who hear the Gospel and reject it before the Rapture will continue to do so throughout the Tribulation?

These are difficult and hotly debated questions. Even those who believe in the interpretation of prophecy for its plain sense meaning disagree on the answers. And the reason is simple: prophecy is not always precisely clear. And that, in turn, provides room for honest disagreement as to its meaning.

I have studied Bible prophecy intensely for 40 years. Most of it I think I understand. But there are definitely areas where it’s like looking into a dim mirror (1 Corinthians 13:12). And so, I have compiled a list of questions for the Lord, for we are promised that when He returns He will make all things clear to us (1 Corinthians 13:9-12).

There are a lot of questions the Bible doesn’t answer about the Hereafter. But I think one reason is illustrated by the story of a boy sitting down to a bowl of spinach when there’s a chocolate cake at the end of the table. He’s going to have a rough time eating that spinach when his eyes are on the cake. And if the Lord had explained everything to us about what’s ours to come, I think we’d have a rough time with our spinach down here.

With regard to prophecy, the Bible contains a lot of detailed prophecies about Israel in the end times and about end time events like the Rapture, the Tribulation and the Millennium. But it has very little to say about the Eternal State.

We are told that the Redeemed will live in New Bodies in a New Jerusalem which will be located on a New Earth (Revelation 21:1-8).

Beyond that, all we are told is that God will descend to the New Earth to live in the New Jerusalem with us and that we will see His face and serve Him forever (Revelation 22:3-4).

For me, the greatest mystery of Bible prophecy relates to something that is said about the Eternal State.

But first, for those of you who may not be so familiar with the book of Revelation, let me lay it out for you in chronological order.2 In chapters 1 through 3, Jesus appears to the Apostle John on the Isle of Patmos 65 years after His death, burial and resurrection. Through John, Jesus assures His churches that He is with them in the midst of their persecution by the Roman Empire. At that point, John is raptured to Heaven (Revelation 4:1) where he experiences the incredible throne room of God and the glorious worship that fills it constantly (chapters 4 and 5).

The Lord then begins to give John a prophetic panorama of end time events:

Near the end of chapter 21, as John is describing in detail the various aspects of the New Jerusalem where the Redeemed will reside forever, he suddenly interjects what is to many a jolting statement about nations that will be on the New Earth outside the New Jerusalem:

24) The nations will walk by its light, and the kings of the earth will bring their glory into it.

25) In the daytime (for there will be no night there) its gates will never be closed;

26) and they will bring the glory and the honor of the nations into it;

27) and nothing unclean, and no one who practices abomination and lying, shall ever come into it, but only those whose names are written in the Lamb’s book of life.

Nor is that all that is said about these nations. In the next chapter, John tells about seeing a River of Life flowing from God’s throne with the Tree of Life on each side of the river bearing twelve kinds of fruit every month (Revelation 22:1-2). And then comes the next mysterious statement: “…and the leaves of the tree were for the healing of the nations” (Revelation 22:2).

These verses pose some intriguing questions:

Proposed Solutions to the Identity of the Nations

Most commentaries just ignore these verses and the questions raised by them. For example you will not find any commentary in books about Revelation written by such notables as Charles Swindoll, W. A. Criswell, Donald Grey Barnhouse, William Hendriksen, H. A. Ironside, Herbert Lockyer and Ray Stedman.

Even the best and most detailed book ever written about the Eternal State — Heaven by Randy Alcorn — fails to develop these enigmatic verses in any depth.3

In the second segment of our study on the greatest mystery of Bible prophecy, we’ll look at three potential solutions to the eternal nations conundrum.