Is Israel Threatened by a Population Bomb? 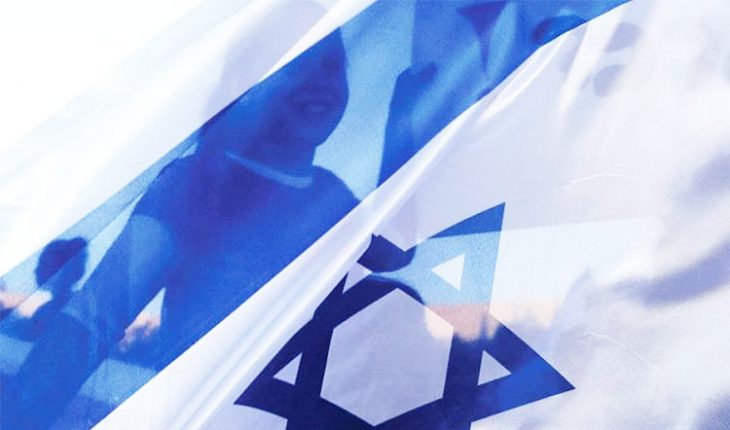 In March 1898, the leading Jewish demographer and historian, Simon Dubnov, ridiculed the Zionist vision, claiming that by 1998 there would be no more than 500,000 Jews in the land of Israel. In October of 1944, the prime Jewish demographer, Roberto Bachi, contended that under the best-case-scenario, there might be as many as 2.3 million Jews in Palestine by the year 2001.

These men either had not read the prophecies of the Hebrew prophets or else they did not believe them. Those prophecies make it clear that in the end times God will regather the Jewish people in unbelief from the four corners of the earth. You can find those prophecies in my book, Israel in Bible Prophecy.

The prophet Jeremiah was so insistent about the regathering of the Jewish people that he wrote two times that when history is over and done, the Jewish people will look back and consider their regathering to their homeland in the end times to be a greater miracle than their deliverance from Egyptian captivity (Jeremiah 19:14-15 and 23:7-8).

The Jewish people will look back and consider their regathering to their homeland in the end times to be a greater miracle than their deliverance from Egyptian captivity. #BibleProphecy Click To Tweet

As of January 2018, Israel had a population of 8.8 million, of which 75 percent, or 6.6 million, are Jews. This compares to a Jewish population of 600,000 in 1948. Three and a half million Jews have made Aliyah (immigration to Israel) since 1948. These immigrants currently make up 42 percent of the total population of the nation.

The largest Jewish population in the world now lives in Israel, representing 43 percent of all Jews in the world (estimated at about 15 million). The second largest group of Jews are the ones residing in the United States.

From the time of the state’s foundation in 1948, demographers have predicted that the nation would ultimately lose its Jewish identity due to the exponential growth of its Arab population. In other words, demographers have always argued that Israel would one day be destroyed by an Arab fertility bomb.

But those dire predictions have not come true. The current number of Arab citizens of Israel totals 1.8 million, or about 20 percent of the total population.

The Arab time bomb has never detonated due to the fact that the Arabs have experienced a plunging fertility rate over the years. For example, in 1960, Arabs in Israel had a fertility rate of 9.5 births per woman. As of 2016 it had dropped dramatically to a rate of 3.1 per woman!

This is due to the Westernization of Arab culture. More Arab women than ever before are getting higher educations and are being incorporated into the work force. This has resulted in the increased use of contraceptives, and it has significantly delayed wedding-age.

Meanwhile, there has been an unprecedented increase in the rate of Jewish fertility, especially in the secular sector. A high fertility rate has always characterized the Orthodox Jews, but they constitute only about 15 percent of the Jewish population.

Demographers are not certain why there has been a totally unexpected increase in the fertility rate of the Jewish secular population. Some theorize that it is due to a high level of patriotism and optimism about the future. The current Jewish birth rate per woman is 3.16 compared to 3.11 among the Israeli Arabs. That Jewish birth rate is the highest among all the Western democracies with advanced economies! America’s birth rate is currently at 1.84, Canada is at 1.6, Germany 1.5 and Japan 1.46. China’s rate is only 1.57.

Additionally, Israel enjoys a demographic tailwind of immigration from around the world. Again, since 1948, 3.5 million Jews have immigrated to Israel from over 100 nations, and they are still coming. Immigration is likely to increase in future years due to the current worldwide resurgence of anti-Semitism.

The statistics in this article are based on reports contained in the following articles:

3) United with Israel Staff, “On its 70th Independence Day, Israel can be proud of its booming population and thriving economy,” April 16, 2018 (unitedwithisrael.org).