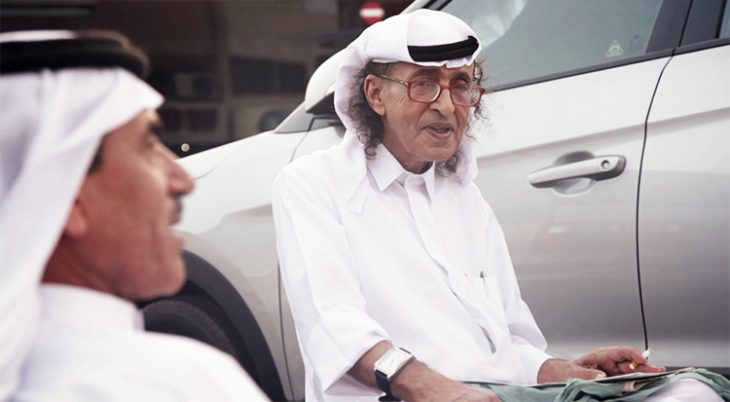 Israel Today magazine has recently been reporting some sane comments about Israel that have been made by Arab spokesmen. The Arabs certainly have not fallen in love with Israel, but at long last, they are beginning to admit that there are things about Israel’s government and society that are positive in nature, especially as compared to Arab states. Below are some examples:

A former provincial governor of Egypt, Reda Abd Al-Salam, wrote an article for Nile Press in which he said, “The Arab and Muslim peoples live under regimes that for decades have engaged not in developing their peoples and establishing themselves in economy, society, science and democracy, but in establishing their own rule.” He observed that the very people the Arabs denounce as “the sons of apes and pigs” [the Jews] “have engaged in real building. They have focused on education, health, economy and technology, and of course on the democratic process.” He concluded by urging the Arab world to “stop lying to ourselves,” and instead emulate Israel.

Jordanian politician, Rahil Ghorayba, writing in the nation’s Al-Dustour daily newspaper, said that “Israel’s commitment to justice is the envy of the Arab world.”

Palestinian columnist, Suhail Kiwan, wrote an article for the London-based Al-Quids Al-Arabi in which he said that although he considers Israel to be a “barbaric state,” he can’t help but feel jealousy over the fact that at least Israel cares for its own, the Jews. He pointed out that the same can’t be said of most Arab regimes. A writer for Dubai’s Al-Hayat newspaper made the same point, stating that the source of Israel’s strength is that it rules for the good of the Jewish people. Conversely, he observed that most Arab regimes are only looking out for themselves.

On the Kuwaiti TV channel Alrai, a prominent Arab journalist named Abdallah Al-Hadlaq explained that Jerusalem and the land of Israel belong to the Jews. As proof, he pointed to Sura 5:21 in the Quran which states that when the children of Israel entered the Promised Land, Moses told them that Allah has given the land to them. He concluded by saying, “If Allah has given them the land, then they have not stolen the land.”

The Saudi Crown Prince, Mohammed bin Salman, recently stated: “For the past 40 years, the Palestinian leadership has missed opportunities again and again, and rejected all the offers it was given. It’s about time that the Palestinians accept the offers and agree to come to the negotiating table — or they should shut up and stop complaining.” In a subsequent interview, he acknowledged Israel’s right to exist.

[Editor’s note: You can subscribe to Israel Today magazine at israeltoday.co.il.]