The Mandela Effect: A Wolf in Lion’s Clothing 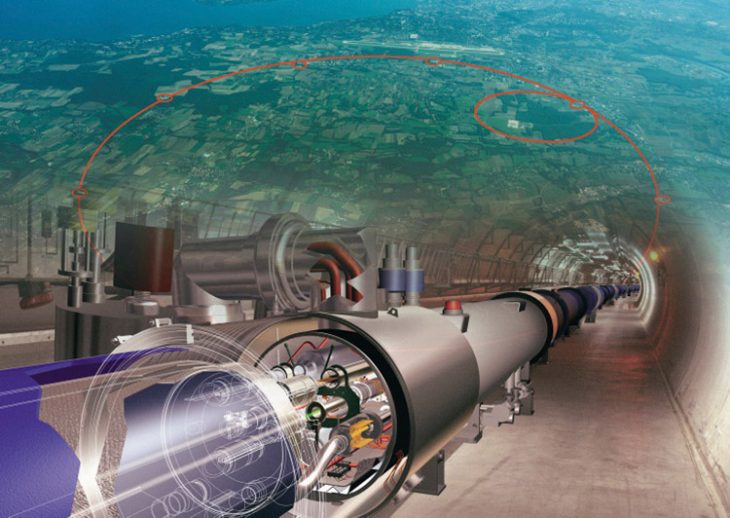 I have a big announcement to make. Lamb & Lion Ministries is hereby changing its name to Lamb & Wolf Ministries! We have to, because the Bible has been radically changed. Or, at least, so I am told, quiet often, in many emails, like almost daily.

The name change is happening because demons have been time traveling from other dimensions via portals created by the CERN collider in order to enter our dimension and retranslate the Bible. Those dimension-hopping evil spirits particularly do not like Isaiah 11:6, which reads, “The wolf will live with the lamb…” It used to say “the lion will live with the lamb,” that is, before some puckish imps used their correction tape and retyped lion into wolf. It stands to reason then that since the Bible has been changed, our ministry’s name now must change in order to reflect the altered text.

How do I know inter-dimensional beings have it out for references to lions in the Bible? Why, a paranormal consultant by the name of Fiona Broome seems to think so. While attending the Dragon Con sci-fi convention back in 2009, this expert in paranormal research got to chatting with her other convention speakers. They soon discovered that they shared the belief that South African leader Nelson Mandela had died in prison back in the 1980s, but there he was on the news (and actually died in December 2013). They couldn’t all be wrong about his death, could they? And, Muhammad Ali, wasn’t he already dead as well? 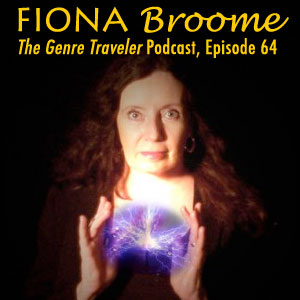 What about other so-called facts? Certainly Darth Vader said, “Luke, I am your father.” He didn’t? Rather, he said, “No, I am your father.” Couldn’t be! And, weren’t there 52 states in the USA, including Puerto Rico, not just the 50 the text books are now claiming? Surely history changed somewhere.

Broome and her friends were so sure about their shared changed memories that she developed the paranormal theory called the Mandela Effect. She explains it as “a phrase people use to describe their own powerful memories that don’t seem to match our recorded history.”1 She admits “it’s a weird topic,” but a shared experience “too widespread to doubt its existence.”2

Others added on to Broome’s theory, speculating that the changing of history must be the result of the launch of the European Organization for Nuclear Research (CERN) Large Hadron Collider (LHC) in March of 2010. This particle collider, buried deep beneath the France-Switzerland border near Geneva, is the world’s largest and most powerful.3

Much fear arose creating numerous doomsday scenarios when the CERN atom smasher was activated. One such scenario is that the collider destroys parallel universes, so that “our souls are merged with a universe that was not; we then carry on, only noticing from time to time the differences between our personal memories and what is recorded in our individualized history.”4

Various movies and books, such as Angels & Demons by Dan Brown of The Da Vinci Code fame, suggested the particle accelerator created miniature black holes that demons could use to create antimatter and master time travel and take over the Vatican. Thanks to Brown, now that we know that time-shifting demons from the multi-verse are rewriting trivial events in history, maybe they are also systematically changing the Word of God?

Seriously, why are good Christians in droves buying into such a totally unsubstantiated and ridiculous theory originated by a paranormal consultant and a heretical author? For the same reason we all think Forrest Gump said “Life is like a box of chocolates” instead of “Life was like a box of chocolates” – we have all repeated over and over again a misquote from some guy who misquoted some other guy. We haven’t read our Bibles for ourselves, but depended on pop culture to remember our Bibles for us.

Ancient Hebrew copies prove there never has been a biblical reference to a lion and a lamb together in Isaiah 11’s passage. People are probably thinking of Isaiah 65:25, which reads, “The wolf and the lamb will feed together, and the lion will eat straw like the ox.” And, anyway, why would demons be targeting such trivial points instead of going right for the throat of the verses about salvation? If the demons have achieved anything with the Mandela Effect, as one writer pointed out, it is “a psy-op that is designed to get people to stop reading their Bibles because suddenly they cannot be trusted.”5 In that, Satan has successfully duped quite a number of conspiracy-impassioned Christians.

As for all the hype about the CERN collider, I asked the nuclear physicist who sits on our board about it. He assured me that the world has nothing to worry about except for a few smashed atoms, much less tears in the fabric of space and time.

What’s that? Dr. Reagan informs me we are not changing our name after all. Lamb & Lion Ministries was not named for Isaiah’s Millennial Kingdom reference. Rather, we are named after Jesus who first came as a suffering “lamb” to die for our sins, but will come back as a conquering “lion” to set up His Kingdom. Oh, well, I tried.