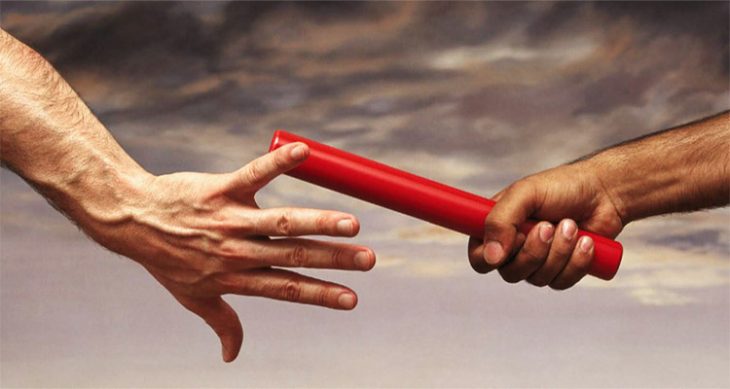 The “right time” for a transition in the leadership of Lamb & Lion Ministries has arrived.

After much prayer, extensive discussion and careful planning, the Board of Trustees of this ministry has decided the time has come for me to step aside and turn the leadership of this ministry over to a new person. That person is our current Associate Evangelist, Colonel Tim Moore. 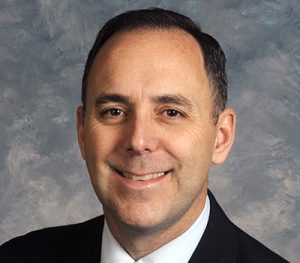 I had originally requested that the transition take place on April 1, 2020 — the 40th anniversary of the ministry. But Tim’s current commitments will not allow him to take over until September 2021. So, we have 26 months to go as of July 1, 2019. During that time, as Tim gets freed up from his commitments, he will take an increasing role in the management of the ministry, working closely with me and Rachel Houck, the ministry’s Chief Operating Officer.

It seems like every time I have shared this decision with anyone, the first response has always been: “Don’t you know that the Bible never mentions retirement?” Well, that is not exactly correct. As a matter of fact the Bible says that the Levitical priests were to serve from age 25 to age 50, at which time they were to retire (Numbers 8:24-25).

Of course, life spans were much shorter back then, with a life expectancy of only 35 to 40 years. So, I assume my 80 years are about equivalent to their 50!

But I have no intention of retiring to a rocking chair on the front porch of my house. My plan is to move my office to my home, withdraw from any day-to-day involvement in the ministry, and focus my efforts on writing books in behalf of the ministry. I will not be doing any public speaking for the ministry. That will rest on the very capable shoulders of Tim and Nathan Jones, our Internet Evangelist.

I will, of course, be available to write articles for the ministry’s magazine and appear on our TV program, but only as requested.

My View of Transition

I believe that when a spiritual leader steps aside and transfers his mantle to a successor, he should truly surrender all control. I have witnessed too many terrible transitions where a former pastor hangs around looking over the shoulder of his successor and second-guessing all his decisions.

I have also witnessed the situation where the head of a ministry or the pastor of a church hangs onto his position long after he should have retired. This always results in stagnation. I have worked too long and too hard to build this ministry for me to refuse to get out of the way at the proper time and then watch it stagnate. I want to see this ministry continue to expand in its outreach worldwide. 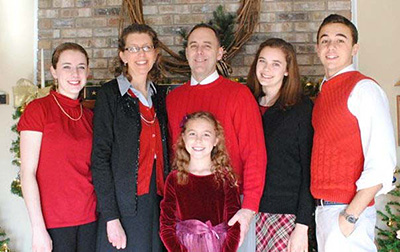 Our Plans and Prayers

We have had a detailed emergency transition plan in place for several years in the event I should drop dead or become physically or mentally impaired. But we have not had a designated successor in place. Now we do. And I am delighted.

In response to our fervent prayers for such a person, the Lord got the ball rolling in October of 2013 when He motivated Tim to present me with a surprising proposal. Tim volunteered to speak on weekends in behalf of the ministry and to do it free of charge. He said he would cover all his expenses and that all honorariums would go to the ministry.

Two months later, in December 2013, Tim was elected to our Board of Trustees. At their next meeting, in February of 2014, the Board voted to accept Tim’s proposal, and they formally ordained him into the Christian ministry. At that point in time, Tim hit the ground running, and ever since, he has been preaching and teaching at churches and conferences all over the nation.

Tim has also been appearing on our television programs and writing articles for our magazine. Thus, he has already had five years of experience with us, and by the time he takes over the ministry in September of 2021, he will have eight years of teaching and preaching under his belt. 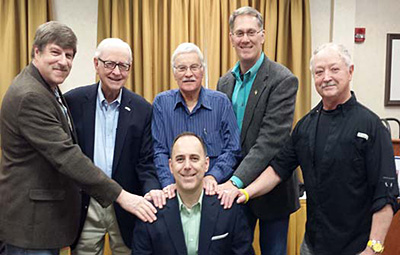 Tim did not just appear out of nowhere in October of 2013 when he submitted his proposal. I had met him back in the early 1990s when I held a meeting at a church in Indiana. He and his wife, Amy, became Prophecy Partners, and I started encountering them every time I held a meeting in the Kentucky area.

In fact, Tim was the one who suggested that we start holding an annual weekend conference for our Prophecy Partners. We followed up on that suggestion, and these meetings evolved over time into our annual Bible conference which we now hold each year in mid-July.

Tim is a graduate of the Air Force Academy. During his Air Force career, he was a C-130 pilot and pilot instructor. He deployed overseas on numerous occasions throughout North and South America, Europe and the Middle East. In 2001, he was activated for a year when his unit deployed to the Middle East in support of Operation Afghani Freedom and Iraqi Freedom. In 2007, he deployed to Afghanistan to serve as the Chief of Tactics, overseeing all combat airlift operations. He earned multiple Air Medals, Meritorious Service Medals and Commendation Medals.

Tim and his wife, Amy, have been married for 31 years. They are the parents of four children — three daughters and a son. Two of their daughters are married. Their son is also married and is following in his dad’s footsteps, having recently graduated from the Air Force Academy. They have one grandchild and another on the way. 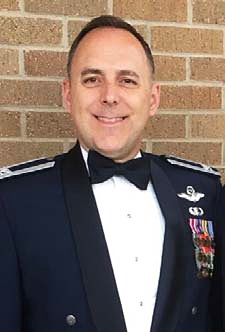 Tim at his Air Force retirement ceremony in 2018.

Tim is a proven leader and high achiever. For the past five years, while speaking for us on weekends at churches and conferences, he has held down three demanding jobs. He was active in the U.S. Air Force Reserves, working as a UPS pilot and instructor, and serving in the House of Representatives of the Kentucky State Legislature. (It makes me tired to think about it!) Tim worked for us in his “spare time.” I have always wondered where he found that “spare time.”

Tim retired from the Air Force in the summer of 2018 with the rank of Colonel — an impressive accomplishment. He will complete 13 years of service in the Kentucky Legislature later this year. Over the months to come, he will be freed from all his current responsibilities. He is eager to focus all his energies and talents here when he assumes the leadership in 2021.

The most important thing about Tim is that he loves the Lord with all his heart and has an overwhelming passion to proclaim the fact that we are living in the season of the Lord’s return.

I believe the ministry is poised to take off and soar to an even higher level of outreach under the piloting hand of Tim Moore. May it be so!