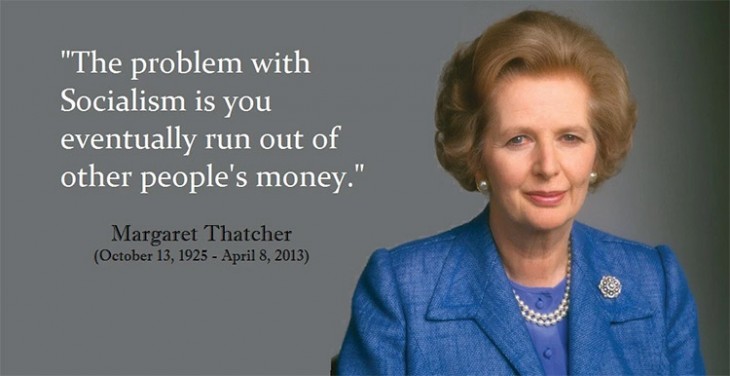 The 2020 Presidential election proved that Americans are willing to surrender their freedoms in exchange for “free stuff.” The free stuff is not, of course, really free. As people have learned the hard way in Socialist countries all over the world, the free stuff comes at the expense of both freedom and draconian taxes.

In the last election, the Democrats promised the moon to everyone — cancellation of current student loans and free college education in the future, reparations for Blacks and Homosexuals, free medical care and even a guaranteed annual income! And people rushed to give them their votes like pigs fighting each other to get to the feeding trough first.

It’s the reason the Founding Fathers of our nation rejected democracy as a form of government, just as they rejected monarchy and oligarchy. Instead, they fashioned an ingenious representative republic. The result was that the only person in the federal government who the populace was entitled to vote for directly was their representative in the US House. Senators were selected by state legislatures, and the President by an Electoral College.

Our Founding Fathers were cognizant of the fact that a pure democracy would end up destroying itself because people would vote for whoever promised to give them the most. So, in addition to creating a representative republic, they also instituted a system of checks and balances to also guard against mobocracy.

The selection of Senators was removed from state legislatures by the 17th Amendment which was adopted in 1913 and which provided for direct election of Senators. Now, the Democrats want to abolish the Electoral College. (Did you know that Los Angeles County has more people than all but nine of our states?)

Socialism is so attractive in theory. But it is vicious in practice. For one thing, it empowers the government to force you to support people who are completely irresponsible — such as people who are too lazy to work for a living. Your hard-earned money is confiscated by the state in the name of “redistribution of wealth.” In the process, individual initiative is destroyed, investment funds disappear and the economy stagnates.

David Reagan: #Socialism is so attractive in theory. But it is vicious in practice. Your hard-earned money is confiscated by the state in the name of redistribution of wealth. Click To Tweet

Free medical care becomes a nightmare of lost freedoms. You can no longer choose your doctors and your treatment. Waiting lists for medical care become standard operating procedure — with the elderly consigned to oblivion. (They are expected to gallantly surrender their lives for the common good.)

Worst of all, Socialism always results in religious persecution since Socialists by their very nature are not religious and, in fact, hold religion in contempt. They are Humanists who believe in Man rather than God.

In summary, God has delivered our nation to what theologians call “abandonment wrath.” We as a nation have forgotten God, and in response, He has delivered us over to a depraved mind (Romans 1:28). He is, in effect, allowing us to destroy ourselves through our materialistic greed. You can expect that in the process, God will allow our true god, The Almighty Dollar, to be destroyed, most likely through hyperinflation.

Dark days lie ahead for all of us. Those of us who have committed our lives to Jesus must keep our eyes on Him, we must stand for righteousness, we must share the Gospel with the unsaved and we must pray for the Lord’s soon appearance in the Rapture.