Is the Sun Setting on America? 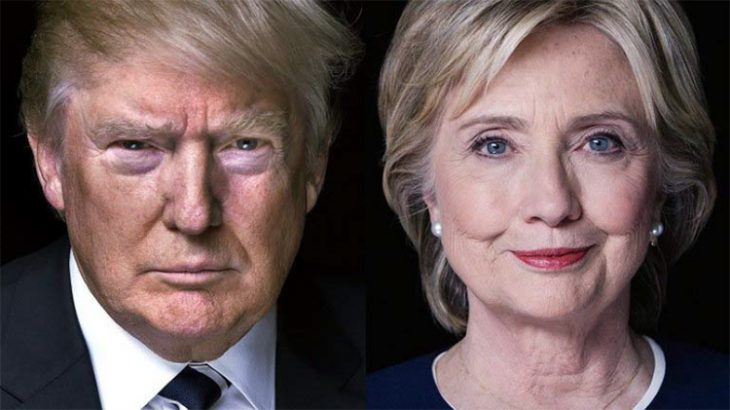 The composite photo above is an illustration of God’s judgment upon this nation.

America can never be great again as long as we continue to murder 3,000 babies a day and we continue to flood the world with pornography and blasphemous, immoral and violent movies and television programs. We are the moral polluter of planet earth, and the only concern of our people and political leaders seems to be the economy and jobs.

We are incapable of facing the truth that God is not going to bless our economy as long as we thumb our nose at Him and His Word.

So, we are reaping what we have sown. We are faced with a choice between a dishonest, powerhungry Humanist who could not tell the truth if she had to; and an ego-maniacal, glory-seeking Hedonist with a gutter mouth and a sleazy lifestyle. 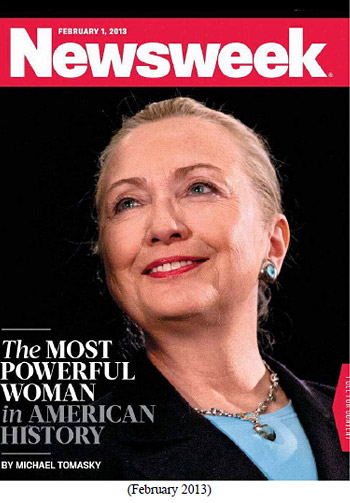 Our nation’s foremost Evangelical spokesperson today is Dr. Albert Mohler, the president of Southern Baptist Theological Seminary in Louisville, Kentucky. In a recent editorial, he presented an insightful observation about the eroding moral values of our nation.

He pointed out that during the 1976 presidential campaign between Jimmy Carter and Gerald Ford, our nation’s Evangelical leaders were outraged when Carter became the first presidential candidate in history to give an interview to Playboy magazine. Forty years later, we find ourselves with Evangelical leaders who are salivating over the candidacy of Donald Trump — a man who has been featured on the cover of Playboy! 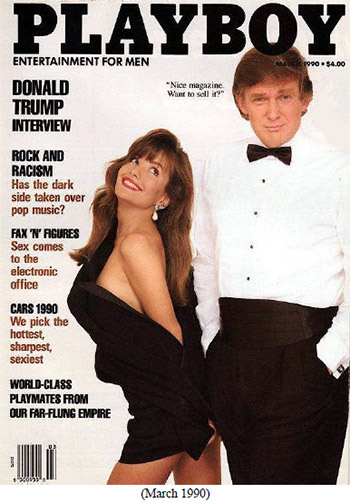 Again, regardless of who wins the election, America will continue to disintegrate. The only question will be at what speed. If Clinton triumphs, our descent into darkness will be accelerated because she will call evil good and good evil. If Trump wins, our disintegration may be slowed, but it will continue, for what good can come from an unrighteous leader?

As I have said many times before, “The only hope for America is Jesus.” And that means our nation has no hope, for we have turned our back on Jesus. We have forsaken the very One who blessed us so mightily. We have given the heart of our nation to the god of money, and in the process, we have become a materialistic, hedonistic greedy people who are crying out for the judgment of God.

In Romans chapter one, Paul outlines in detail how God deals with a rebellious nation He has blessed. There are three steps.

First, God will lower His hedge of protection around the nation and allow sin to multiply (Romans 1:24-25). The result is a sexual revolution, like the one that occurred in our nation during the 1960s.

If the nation refuses to repent, God will take a second step back, lower the hedge of protection further, and a plague of homosexuality will break loose (Romans 1:26-27). That began in our nation in the 1980s and 90s and culminated in 2003 when the Supreme Court struck down anti-sodomy laws and thus legalized homosexual behavior.

If the nation persists in its rebellion, God will take a third step back, lower the hedge of protection even further, and the nation will be turned over to a depraved mind (Romans 1:28-32). That’s where we are now. We arrived on June 26, 2015 when the Supreme Court legalized the abomination of same-sex marriage.

Our glory days are over. The sun is setting on America. No person can make us great again except Jesus, and we have rejected Him. We are no longer marching to Zion. We are racing toward destruction.

No one likes to hear such words. People have always hated prophetic voices that tell the truth. I don’t claim to have any special word from the Lord. I just know God’s Word and what it teaches about how God deals with rebellious nations.

You can vote for “the lesser evil,” but you are deceived if you believe that in doing so you are going to save our nation. The “lesser evil” could well prove to be the greatest deception.