3. Are demons for real, and if so, are they fallen angels?

Absolutely real! When we arrive at the Great Sign as described in Revelation 12, we are introduced to the villains of the Tribulation. That’s where we encounter the Red Dragon, a symbol of the lord of the demons himself — Satan. Too many people today have come to the conclusion that there is really no such thing as the Devil. They think he’s just a symbol for evil, or a force of nature. But, the Bible makes it crystal clear that Satan is a very real being.

The evil entity we call Satan today was once a good angel known as Lucifer long ago. He actually existed for the purpose of glorifying God. He was created extra special, imbued with great wisdom and sculpted perfectly in beauty. Lucifer was given a great honor, having been anointed to serve in the illustrious role as guardian over God’s throne.

Day and night Lucifer led the hosts of Heaven in singing the Almighty’s praises with his “timbrels and pipes.” But, it wasn’t too long before this superior chief among the angels believed someone as special as he should also get a share of the attention. Lucifer’s heart became lifted up in pride, and in his avarice, he committed the very first sin — he coveted God’s authority and position. The angel once considered perfect in all his ways was found to have iniquity seething in his heart. Where once beauty and brightness defined Lucifer’s virtues, now the blackness of greed and the lust for power corrupted his every thought. 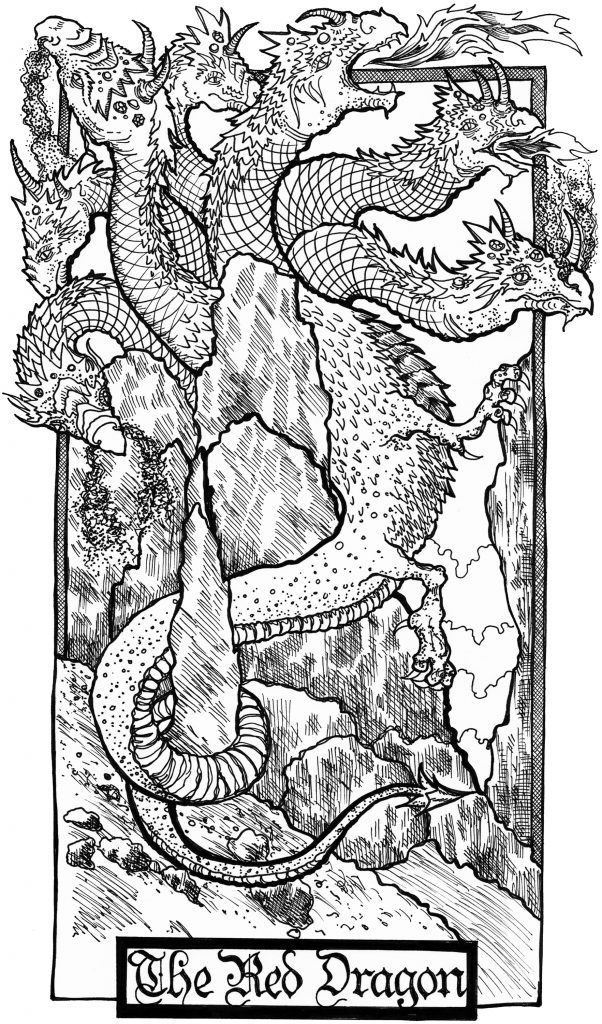 Like all of God’s sentient creatures, Lucifer enjoyed free will, and so he could have chosen to repent before his Creator, but he instead plotted to usurp his Liege. Lucifer convinced other angels with the likely promise that if they joined him in overthrowing God they themselves would become gods and so be worshiped by mankind. Sin is like a virus, spreading and infecting others very quickly, and it wasn’t too long before a staggering third of the angels plotted alongside Lucifer.

Lucifer, as one of the “chief princes” along with the Archangel Michael, makes him one of the most powerful beings ever created; and yet, his power is nothing compared to the Creator. Therefore, Lucifer had zero chance of successfully pulling off his coup. He and his scheming co-conspirators easily lost out to the Almighty and His loyal angels. Banned from their celestial abode, the insurgents fell to the earth like falling stars. In their fall, the rebellious angels transformed into demons, and Lucifer became known as the Devil or Satan.

Revelation 12 also describes how Satan will lead his armies back to Heaven at the midpoint of the Tribulation in yet another attempt to overthrow God. But, he will again fail miserably, and he will then be permanently and forever locked out of God’s abode. At that point God will allow the Red Dragon to muster his demonic hordes — Abaddon and the Locust Demons, the Four Horsemen of the Euphrates, the Chimera and the Frog Demons — who become judgments upon all of wicked humanity. Even in rebellion, Satan and the demons play a role in Christ’s inevitable victory.

Revelation 20 provides the final details of Satan’s last attempt to overthrow God during the Millennial Kingdom. The story will end joyously with Satan’s and the demons’ inevitable failure and eternal sentence to the Lake of Fire.

In the fourth part of this interview with author Nathan Jones, we’ll look at some of the most common or surprising misconceptions about angels.