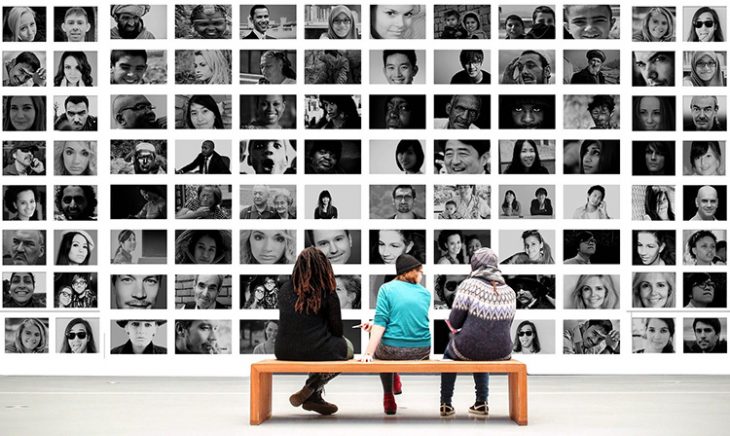 Since various governors began decreeing lock-downs back in late March, we’ve been told over and over again that we’re “all in this together.” But, from the outset, officials picked certain businesses and activities that were to be deemed “essential,” while others would be shuttered as “non-essential.” Infamously, many Democratic officials declared abortion clinics to be essential while all other non-emergency care was banned as non-essential. Even surgeries, cancer screenings, and transplants were disallowed. In other arenas, liquor stores, building supply stores, and big-box general merchandise stores were allowed to stay open. The stock of many of these giant corporations soared, while local mom-and-pop stores withered during extended closures.

By mid-summer, there has been at least a partial reopening across the country. But, the economic fallout continues to mount — especially as officials are now singling out certain businesses and individuals for additional precautionary measures. Unemployment ballooned as the lockdowns crippled many business sectors, and the end is still not in sight.

For instance, the airlines are planning massive layoffs this fall when stimulus money ends. One sector that has experienced no measurable unemployment — even though its offices have been shut down and its services cut back for months — is government. Federal, state, and local workers have been told to stay home with no threat to their steady income.

There is a sense in which we are all in this predicament together. The impact of what has been labeled a “global pandemic” has been felt in virtually every nation and across the socio-economic spectrum. Until the virus runs its course or an effective vaccine is mass-produced, communities and individuals will continue to suffer — either the risk of physical infection or the danger of economic instability and uncertainty. But, like every other tragedy, some will suffer more than others.

Christians have to be biblically-minded in times such as these. We have to maintain an eternal perspective — reminding ourselves and our fellow believers that our security is not found in the world but in Christ. We know because He told us, that in this world we will have trouble (John 16:33). But, our great assurance is that He has overcome the world. Our assurance is radically counter-cultural. Even death itself is no threat to us because it was already swallowed up in victory. As Paul said, “O death, where is your victory? O death, where is your sting?” (1 Corinthians 15:54-58, quoting Hosea 13:14).

Because we know the end of the story (our own, mankind’s, and the world’s), we should not be tossed about (Ephesians 4:14). Instead, as Paul expounds upon in his letter to the church at Ephesus, we should understand that the only lasting unity we have is with Christ and as part of His body — the Church. So, while we may suffer alongside those who have no faith, our hearts are free to rejoice in the midst of suffering and worship the LORD in every circumstance. Even when death claims one of our brethren in the body of Christ, we “do not grieve as do the rest who have no hope” (1 Thessalonians 4:13). In that regard, we are certainly not all in this together.

But, even as I assert that truth, it is not meant to be a source of self-centered comfort or uncaring boasting. Instead, our realization that the world around us suffers with no eternal relief should motivate us to urgent evangelism. The perilous times we are living in should spur us to share the glorious news that Jesus is coming soon — and to urge those around us to turn to Him as their Blessed Hope.

I recently addressed a group of graduating high school seniors. Their hopes and dreams for the culmination of their high school years were dashed over the past few months, and they are now looking forward to a new beginning at college or in the workforce. I challenged those young Christians to be overcomers — demonstrating through their actions that their faith in Jesus Christ is unshakable. “For everyone born of God overcomes the world. This is the victory that has overcome the world, even our faith” (1 John 5:4). Those of us who are seasoned followers of Jesus should model that same determination.

Standing on the Promises

On that note, one phrase I’ve grown very tired of hearing from every self-proclaimed public health tyrant is: “You can’t be doing that.” While they may be well-meaning, the incessant nagging of empowered officials (with no more real understanding of the health impact of our activity than any of the rest of us) grows very tiresome. When my children were young, the one phrase I never allowed them to utter unchallenged was, “I can’t.” The self-defeating attitude of giving up without trying is a guarantee of failure. We cannot allow this season of fear to produce a generation of timid Christian cowards. All who know the Word of God can serve Him with boldness, knowing as Paul did that, “all the promises of God in Him are Yes, and in Him Amen, to the glory of God through us” (2 Corinthians 1:20).

So, this world will continue to have trouble. And, while we work and live in this fallen world, we will have trouble too. But, we are not really in this with unbelievers, because followers of Jesus Christ are not yoked to the unbelieving world. In the midst of a chaotic 2020, with clear-eyed vision and hearts untroubled, we can stand on the promises of God and shout, “But thanks be to God! He gives us the victory through our Lord Jesus Christ” (1 Corinthians 15:57).

Standing on the Promises
By R. Kelso Carter (1866)