The Miracle of Israel: Spiritual Blindness 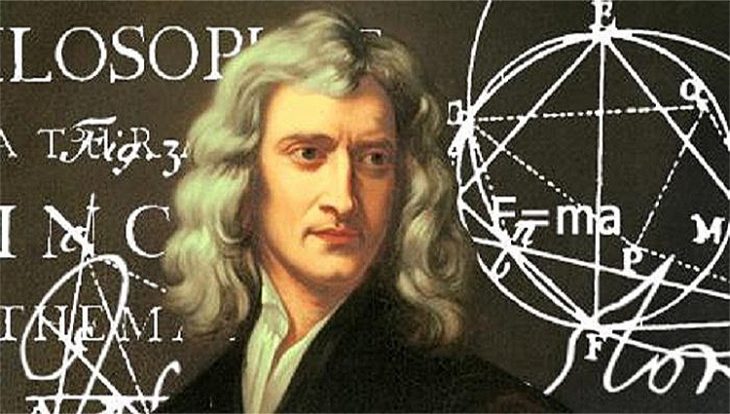 The great scientist, Sir Isaac Newton, who was a diligent student of Bible prophecy, once wrote: “About the time of the end, a body of men will be raised up who will turn their attention to the prophecies, and insist upon literal interpretation, in the midst of much clamor and opposition.”

Newton proved to be right on target with this prediction. Once the Bible became accessible in printed form and in national languages, people began to interpret it for its plain sense meaning. Four hundred years ago, in the late 16th Century, the Puritans began to apply literal interpretation to the Bible’s prophecies, resulting in the conclusion that in the end times, God will regather the Jewish people in unbelief and reestablish the state of Israel. One of the greatest of the English Puritan theologians was John Owen (1616–1683) who wrote, “The Jews shall be gathered from all parts of the earth where they are scattered, and brought home into their homeland.”

Literal or plain sense interpretation became a cornerstone of the Dispensational Movement that arose in England in the early 19th Century. Its advocates made a clear distinction between Israel and the Church. They rejected the idea that the Church had replaced Israel and that all the unfulfilled prophecies about Israel would be fulfilled symbolically or spiritually in the Church. Instead, they maintained that all the prophecies concerning the end time regathering of the Jewish people and the re-establishment of Israel would be literally fulfilled.

All the prophecies concerning the end time regathering of the Jewish people and the re-establishment of #Israel would be literally fulfilled. #BibleProphecy Click To Tweet

The first best-selling prophecy book in history was Jesus is Coming by William E. Blackstone. It was published in 1878. In his chapter titled, “Israel to be Restored,” Blackstone wrote, “Surely nothing is more plainly stated in the Scriptures.” The best-selling Study Bible of all times is the one that was produced by C. I. Scofield in 1909, titled, The Scofield Reference Bible. In his notes on Ezekiel 37, he stated that the vision of the valley of the dry bones in verses 1-14 was a prophecy about the regathering of the Jewish people to their homeland in the end times. And he asserted that chapters 38 and 39 were about an end time invasion of Israel by a Russian coalition.

The Christian leaders of the mainline denominations laughed at these literal interpretations and boldly asserted that Israel would never exist again. Once the state of Israel became a reality in 1948, these same Christian leaders began to argue that it was just an “accident of history” and not a fulfillment of prophecy!

This is spiritual blindness, and it is very sad since it has resulted in the average Christian knowing nothing about the significance of the re-establishment of Israel as a miraculous fulfillment of Bible prophecy and a sure sign of the Lord’s soon return.