5. Do you believe there is an active ministry of angels today?

After studying angels in-depth, I have to conclude that God continues to utilize His angelic forces in today’s affairs. After all, why would God use them in both the Old and New Testaments, and again so prolifically in the future, and yet give them all a lunch break during the Church Age? Some theologians do claim that since Christians receive the indwelling of the Holy Spirit, angels have become superfluous in this age. But that runs counter to what the Bible says about them and to the teaching of many notable Christians.

Who, for example, can argue with famed preacher Charles H. Spurgeon? He taught: “Ministering spirits are abroad, protecting the princes of the blood royal. They cannot be discerned by any of our senses, but they are perceptible by faith, and they have been made perceptible to holy men of old in vision.”

Or, consider what the late, famed mega-evangelist, Billy Graham had to say. He revealed something very personal about his own life in his classic book on angels titled, Angels: God’s Secret Agents. He wrote: “I believe in angels because the Bible says there are angels; and I believe the Bible to be the true Word of God. I also believe in angels because I have sensed their presence in my life on special occasions.” 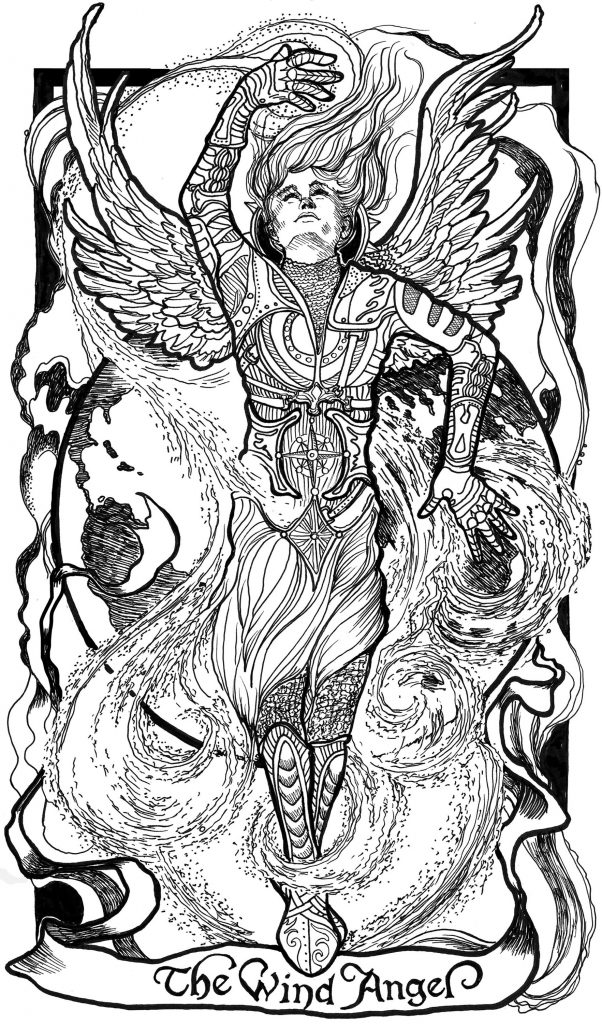 I’ll never forget the day when my esteemed Missions professor brought in yet another guest to our classroom, this time from serving in the Pacific nation of Papua New Guinea. The look on our guest’s face still haunts me to this day. Our spiritually sleepy class of Westerners awoke and listened wide-eyed as the missionary explained his team’s spiritual battles with local shamans (witch-doctors) who kept their villagers in terror.

One possessed woman he prayed over thrashed around her bed convulsively. To his horror, he actually watched the tormented woman being dragged off her bed as if by invisible hands as she clawed madly to stay on the mattress. Once removed, she was then thrown around the room like a screaming rabbit cornered by a pack of dogs. Our classes’ modern First World mindset, which disbelieves that demons are actively present in the affairs of mankind today, was certainly upended that day.

So, yes, I believe the evidence strongly and prolifically supports the fact that God continues to utilize both angels and even demons in the affairs of mankind, all to His own end.

In the sixth and last part of this interview with author Nathan Jones, we’ll pinpoint the most important truth God wishes the reader to know from the book of Revelation.